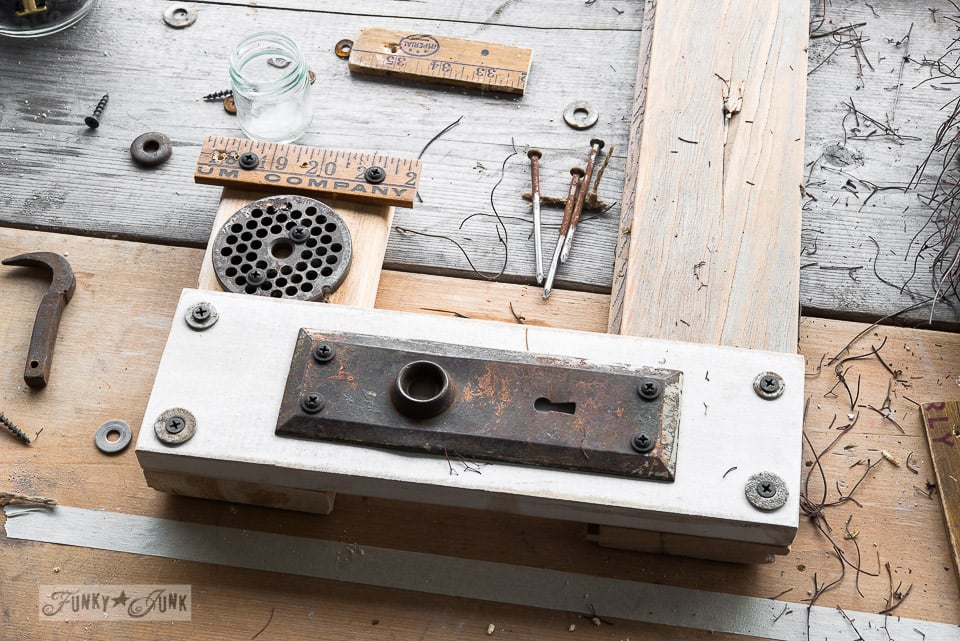 Today I worked on my first 2014 Christmas project. It was rather cute!

And sorry for the mere peek… I need to make 11 more before December 1st, so I promise if I come up with a surplus, I will start sharing early. 🙂

Anyway, the one project inspired me to do more. So I started messin’ around. But without pictures.

One thing I learned last year was, when you try something brand new, the failure rate is REALLY high. So pictures could be in vain.

Do you remember my Christmas 2013 failure post HERE? Lovely befores. And no afters that worked out in sight. Meh..

Failure isn’t a bad thing. It’s part of learning. We as adults know this of course.

But then the inevitable happened. Three more projects took a nosedive into dumpster land. One resembled a tree straight out of a forest fire (don’t ask), with the 2nd and 3rd… let’s just say they will make mighty fine kindling!

Silliness aside, I kinda felt in a slump right about then. So I decided there was only one thing left to do. 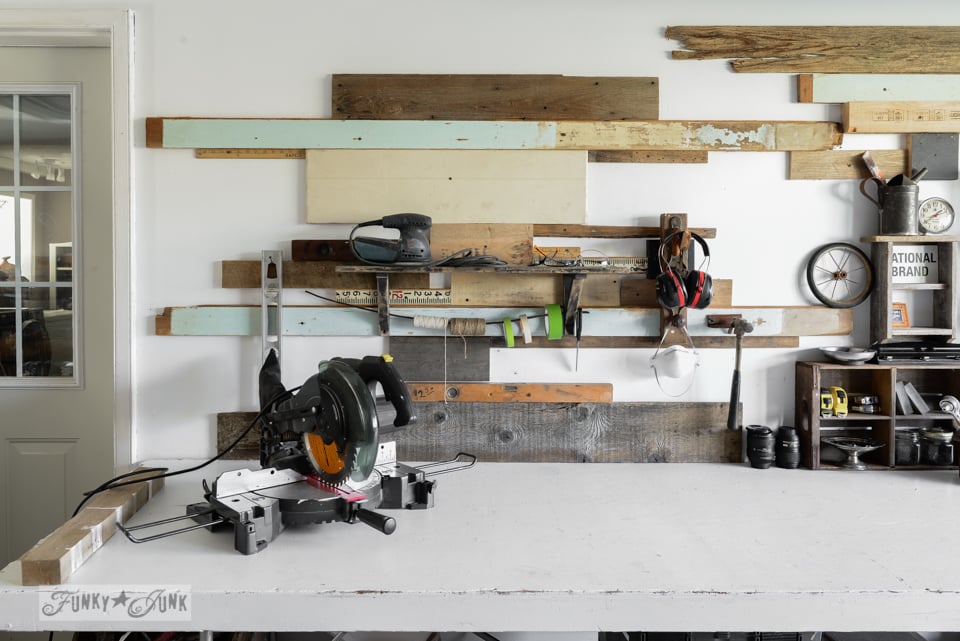 I very simply cleaned up my shop, leaving it all nice and pretty for next time, then flicked off the lights.

Did I actually QUIT on myself? No try, try again mentality today?

I know that heavy feeling when something just isn’t right. I did that for years. And by golly, I won’t make the same mistake with the job that I adore. I knew I’d had my fill, but I was pushing it. And that’s when things generally go South.

So I went up stairs, checked the net, and fired up dinner.

And then I wrote my little heart out about some of the projects that did turn out last year. That I’m still pretty proud of! 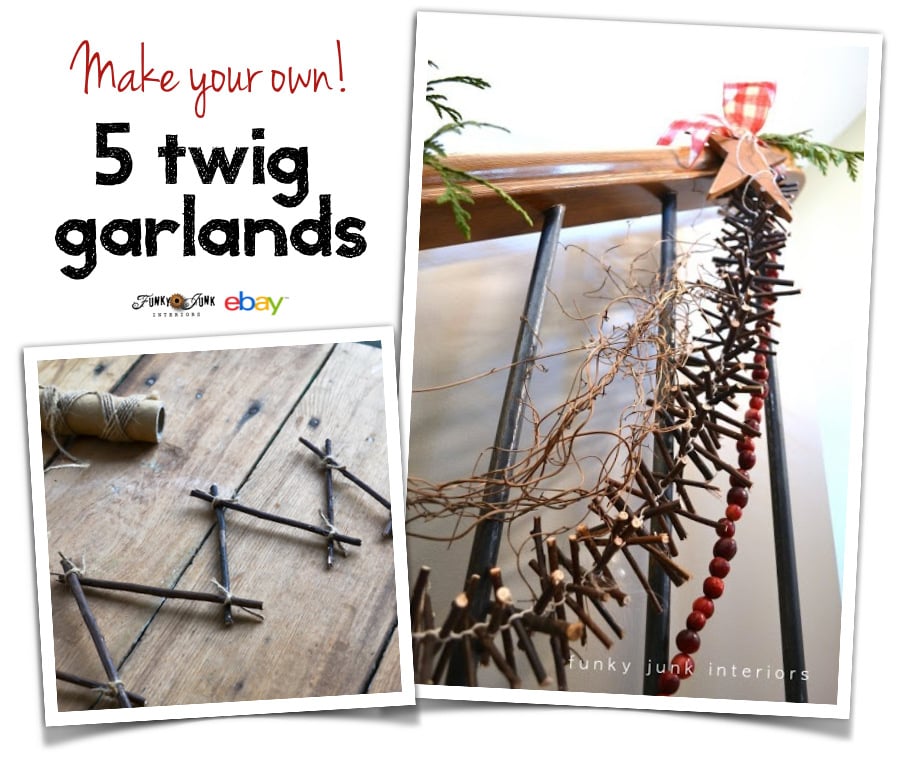 These 5 twig garlands are near and dear to my heart. They just really represent having this fearless ‘think outside of the box’ thing going on. And THAT is usually when a project works out.

But the best part of all?

What will you (along with I) fix today?

11 thoughts on “And so this is Christmas… flops and all”