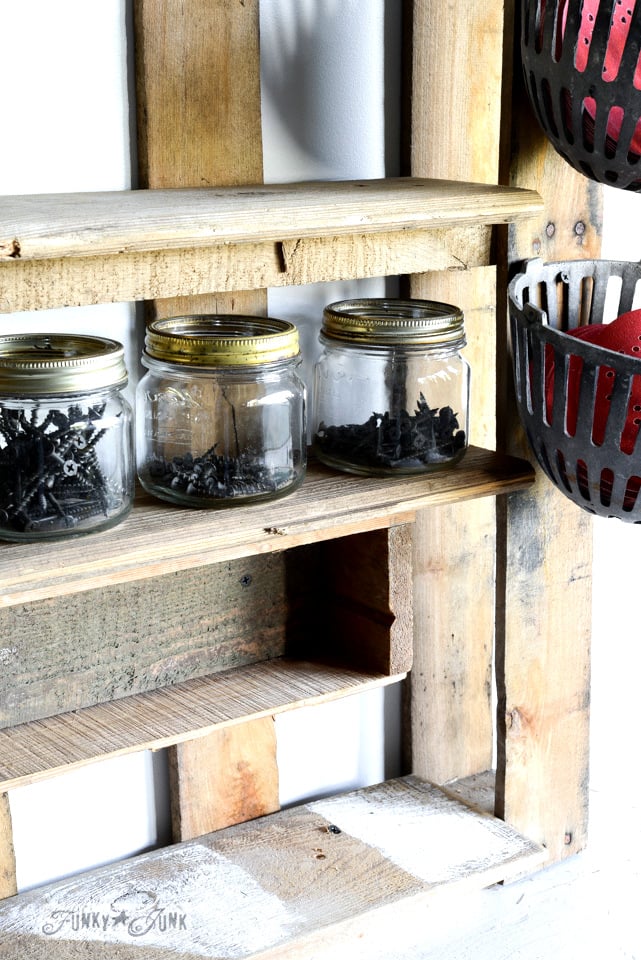 I had such big plans today.

I was going to start a new project, but I needed my workshop.

So I went into the workshop but had forgotten about having pushed everything away from the wall I was working on (and didn’t finish) the other day.

So I pushed enough back to create a trail to my tables, but then stopped at the table I meant to paint.

Gathering my paint gear, I then decided I should organize that first.

I walked to my other table to get some tools, but then dumped them to sort.

Sorting led to dislike for the current pallet shelf (because it looked like a pallet shelf) (have I ever confessed I don’t like pallets?)(I like pallet WOOD) so I started to tinker on that.

That thought actually stuck! I started to build. I was gonna give you a GREAT idea today. Really really great! Nearly done…

But then my son came home from school. Already?!

So I didn’t have a post ready for Thursday night so I opened up my Niagra Fall pictures and figured I’d do that. 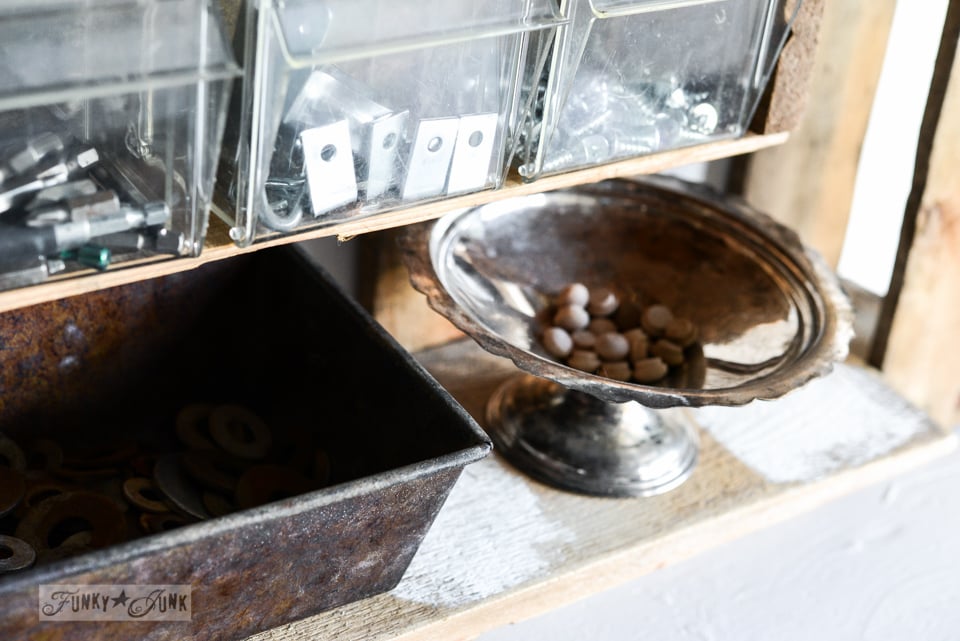 But then I noted I had 250 pictures to go through. And ended up liking 45. But editing 45 pictures is not a good idea when it’s 2 minutes to bedtime.

Normally I would simply not say a word, shut the computer off then go hit the hay.

But because of this 31 day thing, I feel compelled to let you know…

Except two annoying teaser photos (NO ONE likes teaser photos, not even me!) that mean really nothing, because after I took them thinking I was nearly done, I went back into the shop and did further improvements… 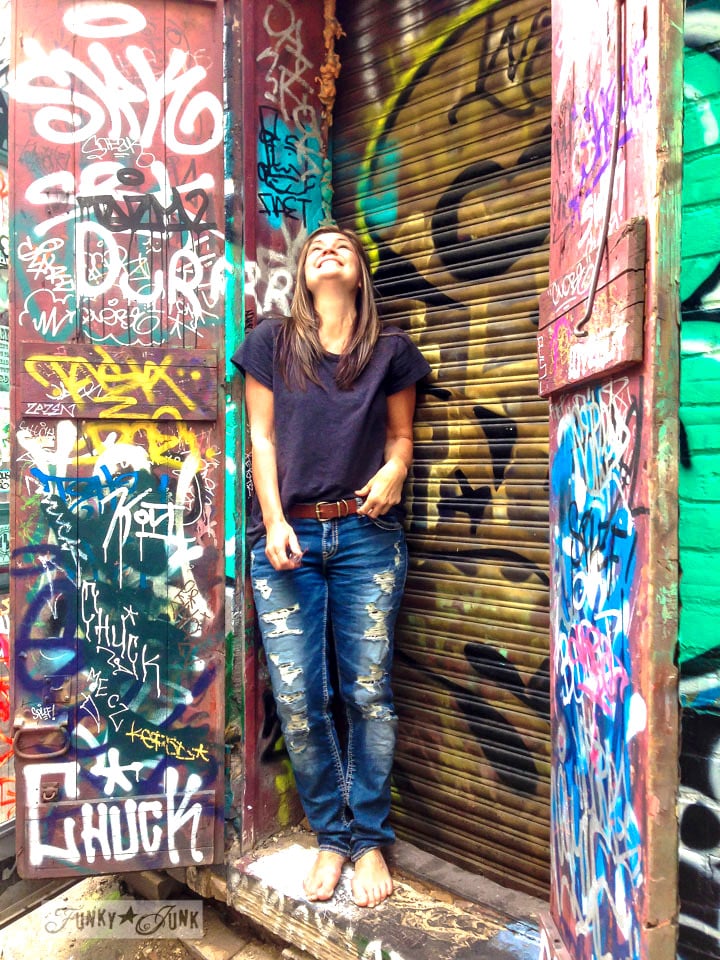 Aren’t you glad you tuned in? 🙂

Some days are just messy. Especially when you’re still learning the ropes of not ‘having’ to do anything in particular from day to day. There’s work… but it’s of your own choosing.

It’s all so fascinating!

But at least I found a real use for that silly picture!

Folks really ought to follow a dayplanner instead of coast.

I think I’ll do that tomorrow.

How do you stay on task? Maybe YOU should be writing this post. 🙂

Visit what dream box building is all about HERE

And so this is Christmas... flops and all
Funky new boarded wall for the laundry room
An easy photography background - cheater board and batten
22 - Drilling towards success
Toolbox paint storage paper roll caddy - by complete fluke
20 - what it took to make the final jump into blog land
Facebook Pinterest Twitter Instagram RSS