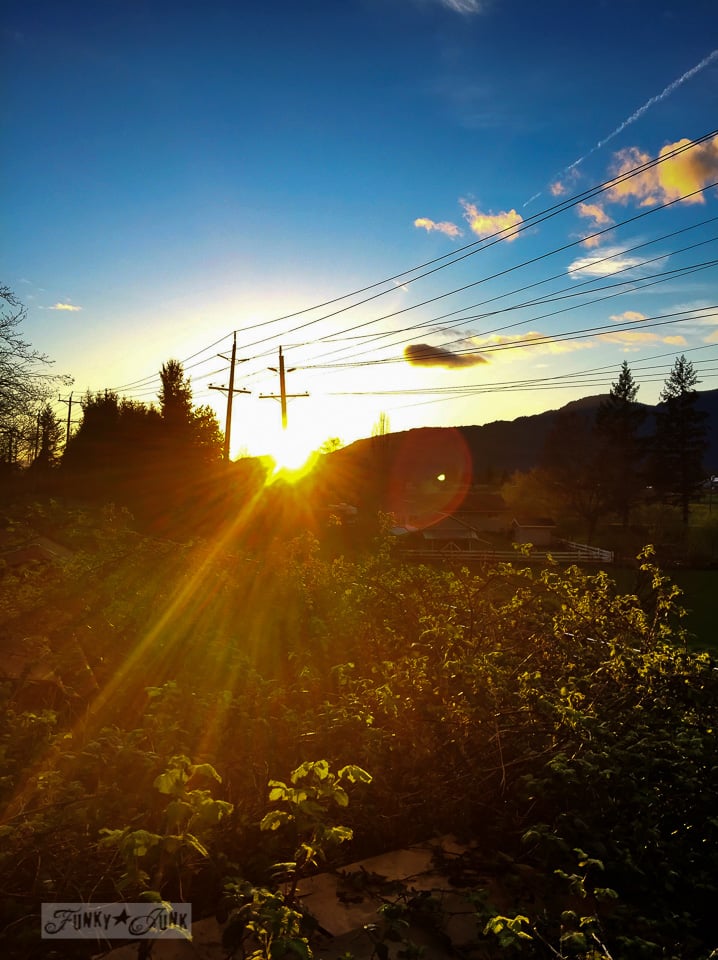 For the most part, when a special day comes across the calendar, I’m ok with it.

Things are just different without your parents still around.

I’ll admit, I still have to tough out Christmas in a big way. But the rest of the holidays, I think I do ok.

Anyway, this Easter didn’t go as smoothly as I had hoped. Just a buncha stuff to deal with didn’t put my frame of mind in a truly positive light.

But determined to somehow flip a bunch of negatives into a positive, my boy and I head into our little town to try and make the most of it. We planned to pick up some candy for our ‘easter egg basket hunt, like my mom use to do’.

And that’s when we made a pit stop at the local deli first.

We were really there to pick up cold cuts and buns, the usual fare. And maybe for a treat, we’d add a couple of long johns lavishly stuffed with whipping cream. It WAS Easter after all. (not that we need that excuse…)

And that’s when my eyes landed on… 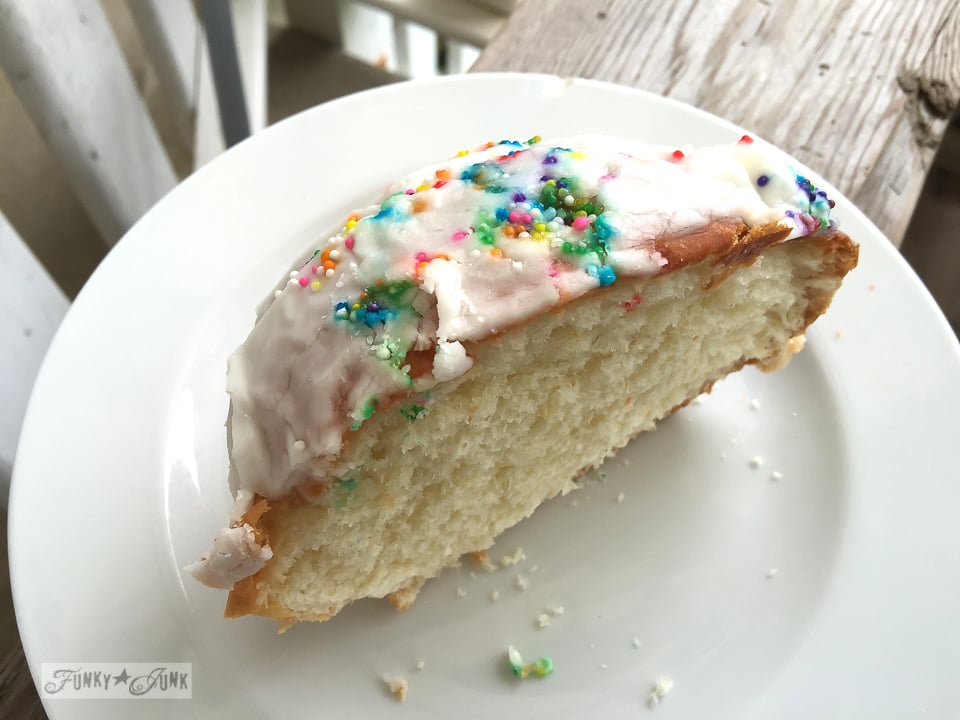 There were two behind the glass case. It was nearly closing time, and with a 2 day closure ahead, those two needed a good home. Ours!

Paska is a sweet bread, spread with icing and sprinkles on top. I love it sliced thick, and slathered with butter. I’m uncertain which origin it’s from, but my parents have a German background, so I’ll just say that.

This treat has been a long standing tradition my mom religiously baked every year. As I’ve been watching my family on Facebook make their own, I was feeling like I should make the effort too, if I wanted in.

But… I just couldn’t do it. When I’m blue, I don’t want to go searching for flour, let alone spend a few hours doing what’s needed. (I’d rather bike ride… ya think?!)

But this find changed everything.

When I was handed the paska, it was as if the gentle hand that extended it said,

“This wasn’t made by your mom, but it was homemade by someone with a heart big enough to share. Today, they are sharing this with you. Go make your Easter special, in new ways!”

Fighting back stinging tears, I paid for the paska, feeling as giddy as a kid on Christmas morning!

And with much lighter steps, we promptly head to the store to also pick up goodies for our egg hunt. 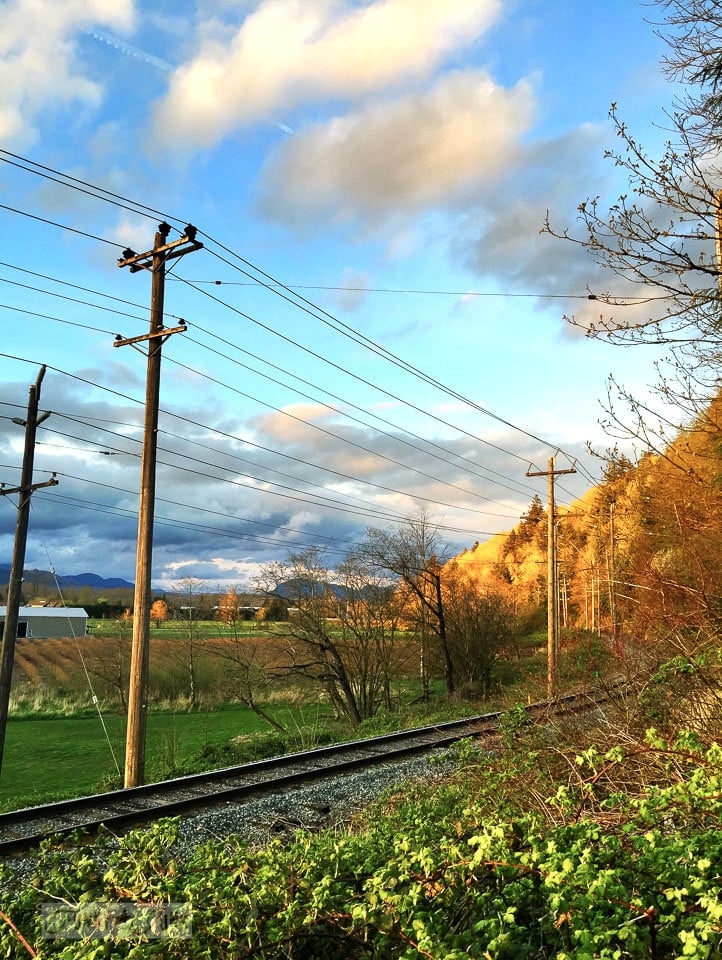 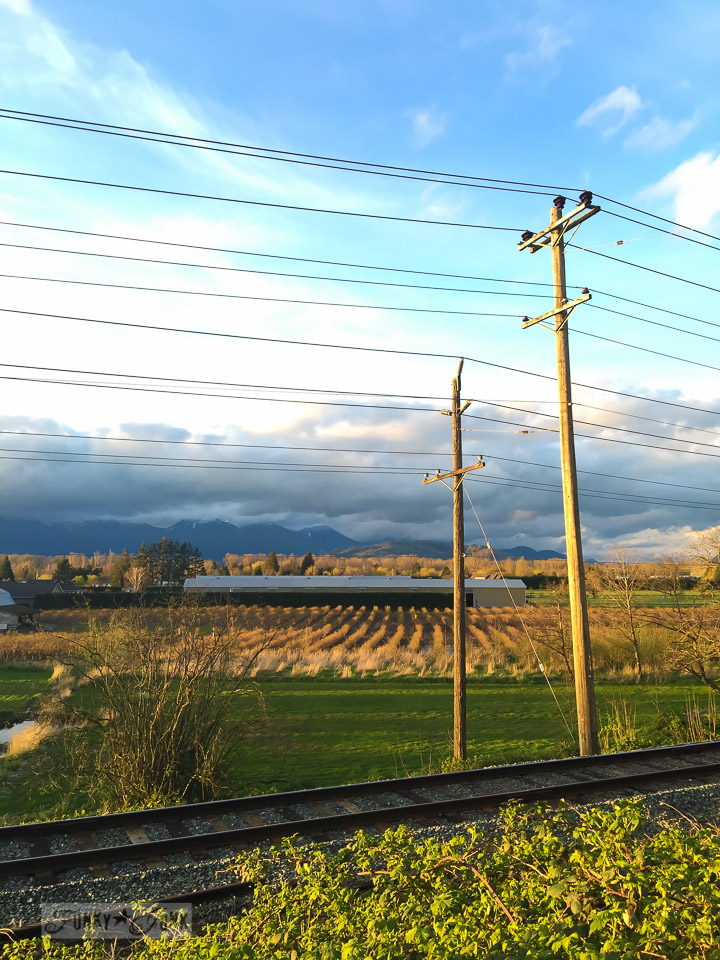 The next day, I took a bike ride up the mountain. Just a short one. And I certainly didn’t time it that way, but it appeared that the sun was about to set soon! How perfect. Maybe tomorrow I’ll tote some coffee along… 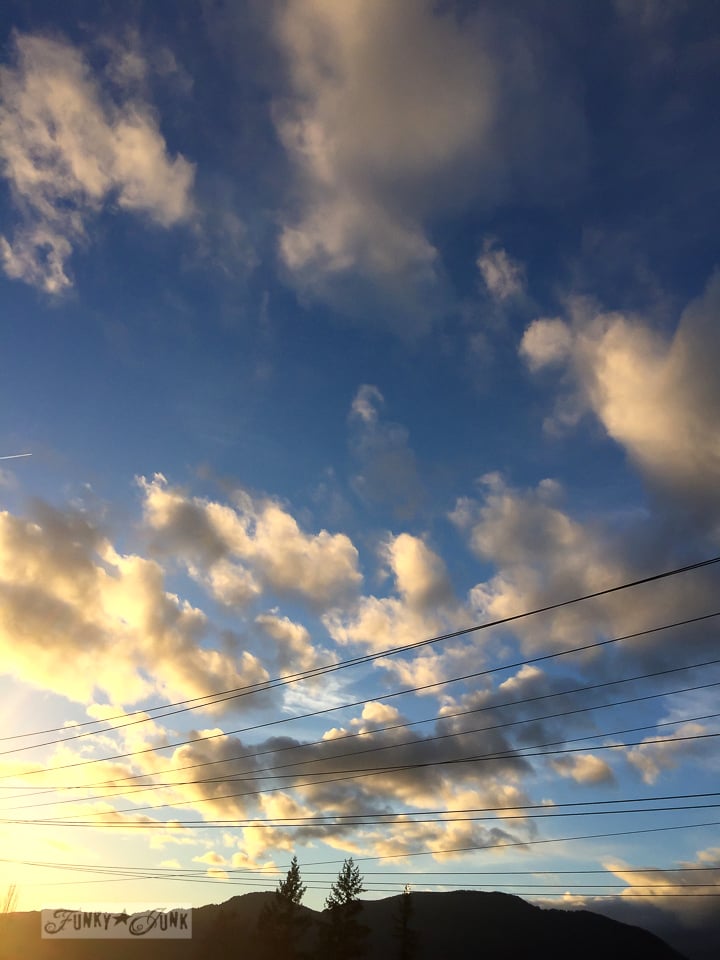 As I found my special spot on the mountain where I like to sit and gaze over the little valley we live in, my eyes swept to the left, where two telephone poles stood against the setting sun.

But, they didn’t appear to be just telephone poles this time.

It was if the poles resembled crosses, and the full out message became abundantly clear.

“You can have everything you had before. It will be different, but it can also be even better! You can forge forward with new traditions you’ve created yourself. You are indeed cared for, and are being watched over. You aren’t alone with this. Now go make Easter special, in YOUR own unique way.”

I had been wanting to Periscope my paska message the day before, but I couldn’t bring myself to remain unemotional enough, so I let it go. But the telephone poles totally did me in.

Fighting back tears, I bravely picked up my phone, and attempted to Periscope one last time…

Friends, I truly hope you had a lovely Easter. No matter who you were or were not with…

28 thoughts on “When Paska and telephone poles saved Easter”