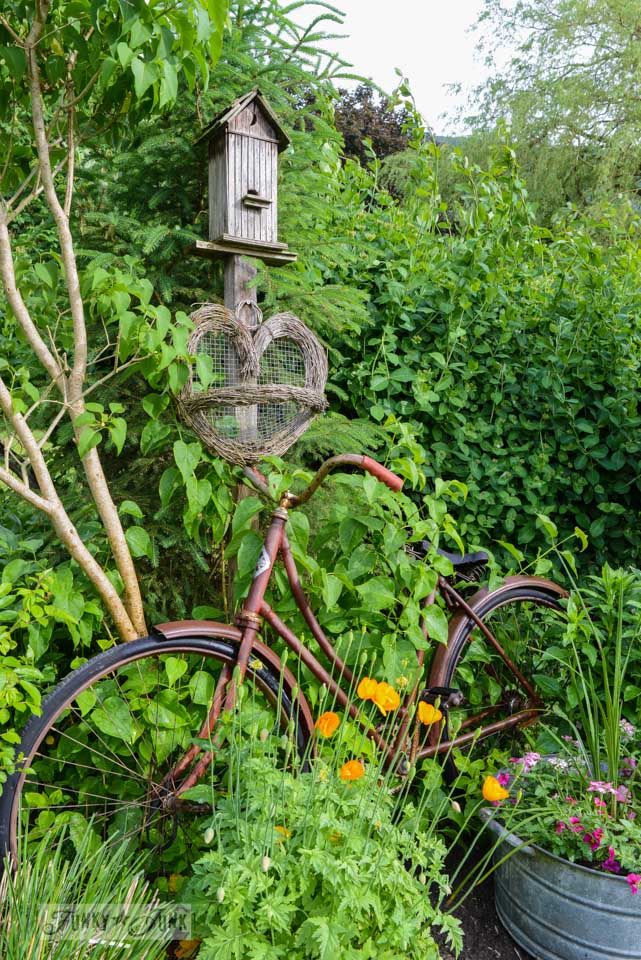 So funny! Yesterday I posted about one of the most thrilling attractions in Las Vegas, but in comments, there was more conversation about my lack of garden weeding.

So today I bring you… weeds.

Or… what I thought were plants. 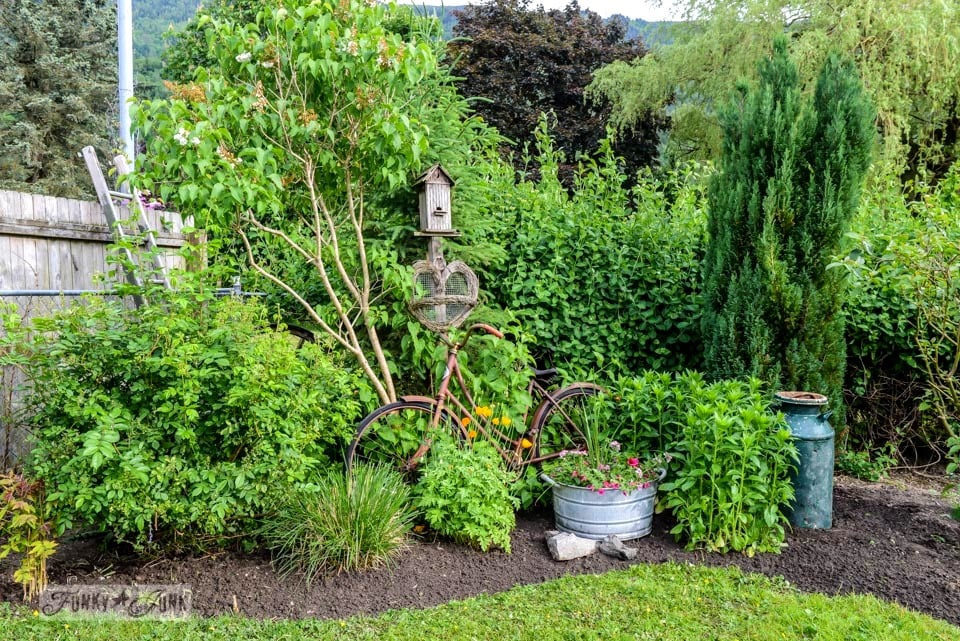 Do you remember this flower bed I showed you last summer? I wasn’t sure what that growing clump was, right beside the milk can. So like a complete curious gardner, I let it grow. 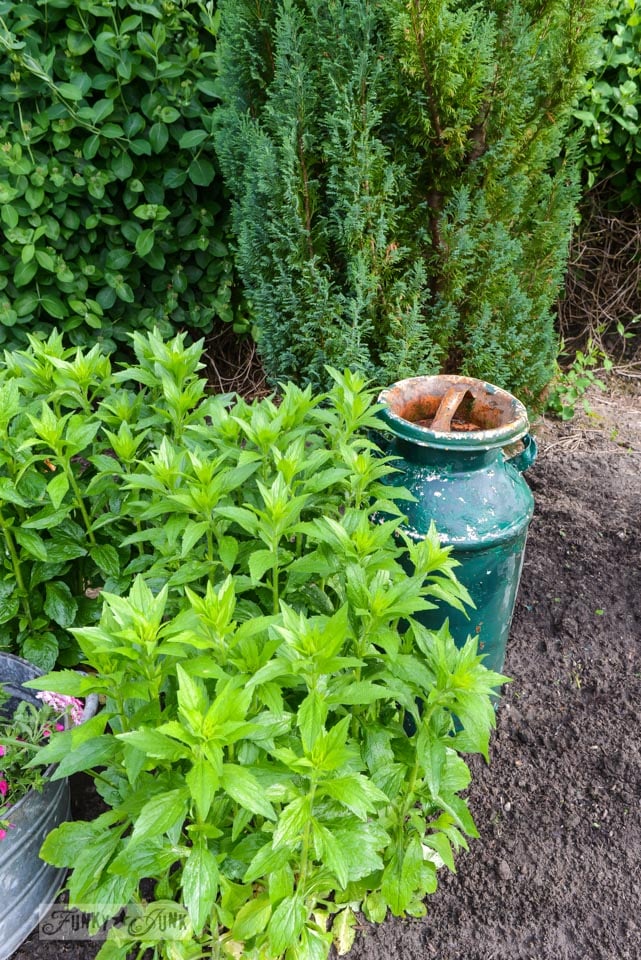 I thought it was lovely! So green with little care… (AHEM RED ALERT!) and I even suggested you grow weeds yourself as free fillers.

Such sound advice! I hope you (didn’t) listen!

But I should have known better. Because I don’t own a green thumb quite that green.

If anything in my yard does well, it’s usually because it’s a…. 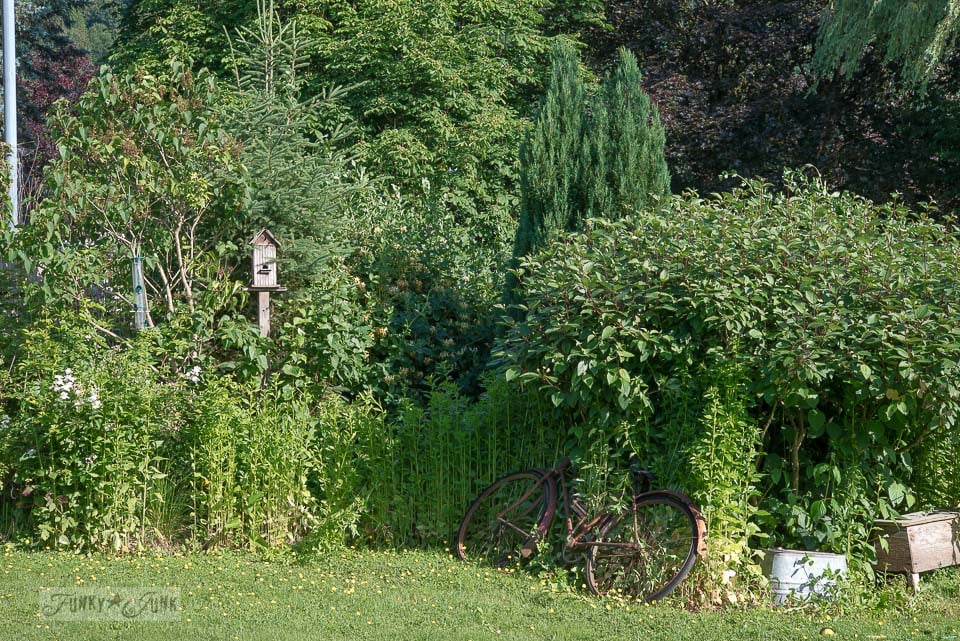 That pretty little weed must have dropped a few million seeds. Perfection. And took over my poor flowerbed. This bed was spotless not even a whole month ago. And now this.

It was bad guys. So bad. And so hard to pull out!

So as usual, I avoided it as long as I could. But after sitting in the sun one afternoon, the mess got to me. 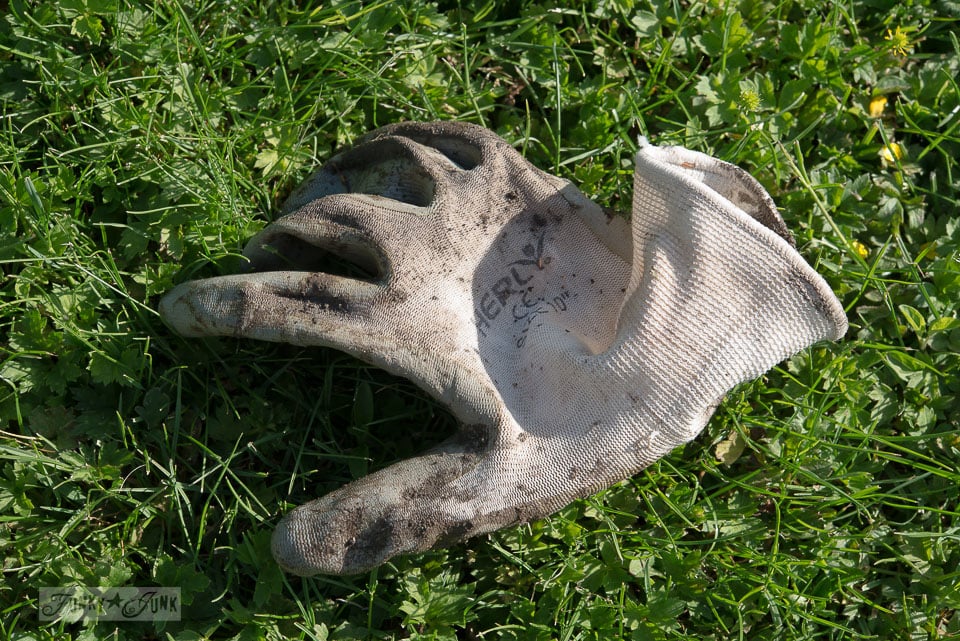 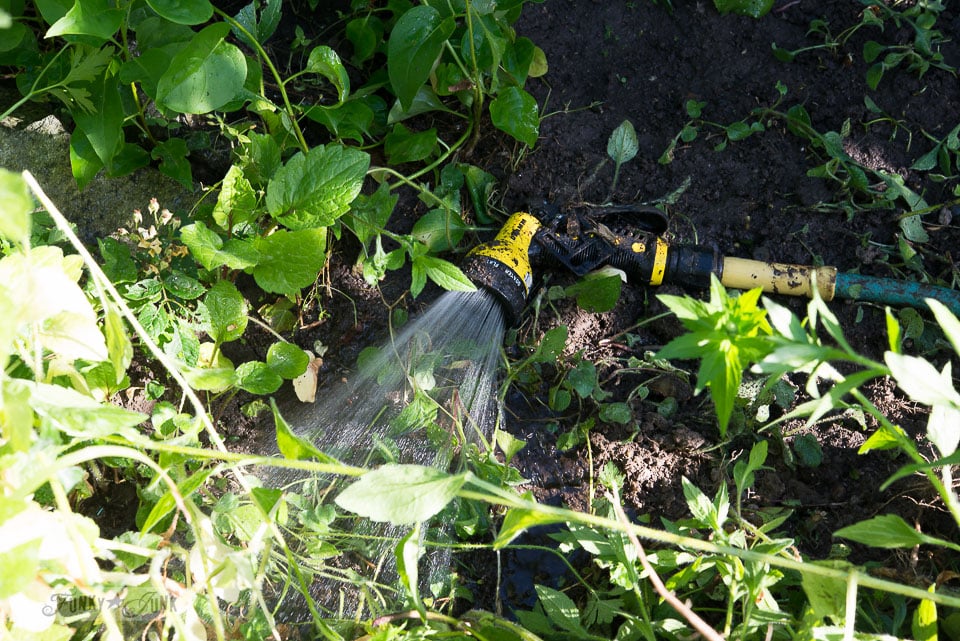 Shamed out of my gravity chair (boy those things are great!), I donned the garden gloves, rounded up the hose, and saturated the soil first, so I could stand half a chance of pulling the weeds out.

Do you try and weed after a rainfall? I usually do, but… well… not lately. Ya think?! 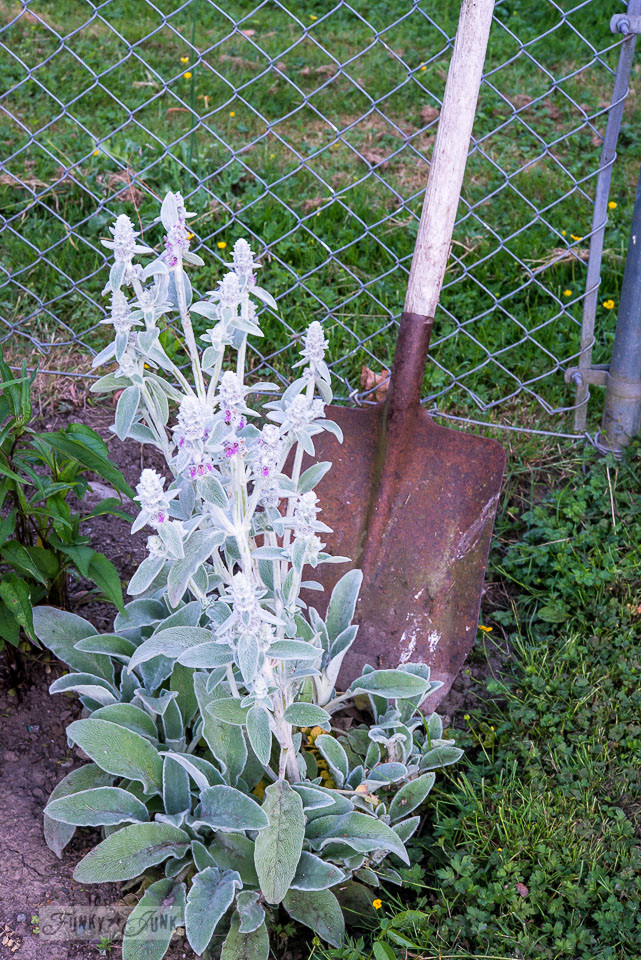 There are tiny glimpses of pretty to come… 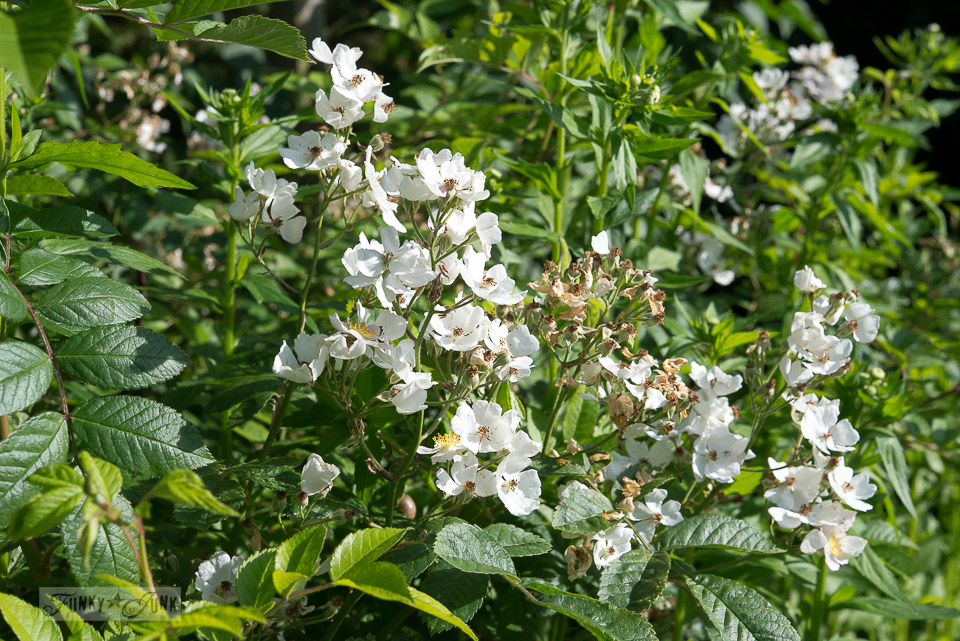 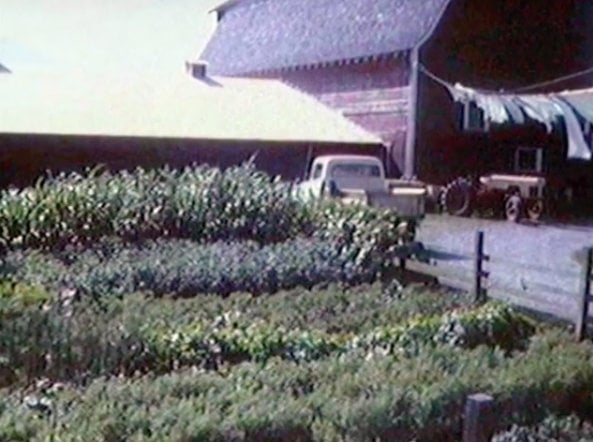 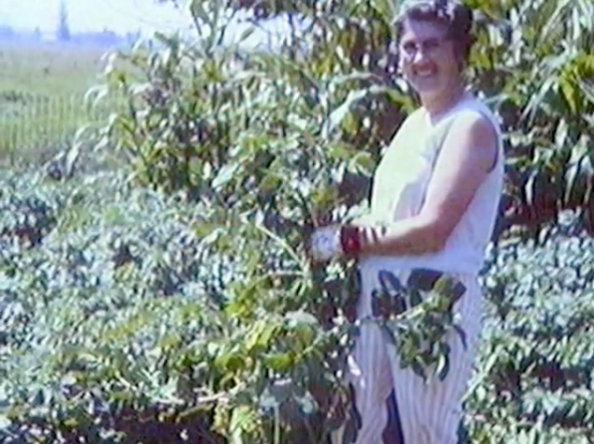 And just for fun? Here’s my mom’s treasured garden back on the farm. I’ve had to do my fair share of weeding in that garden too. 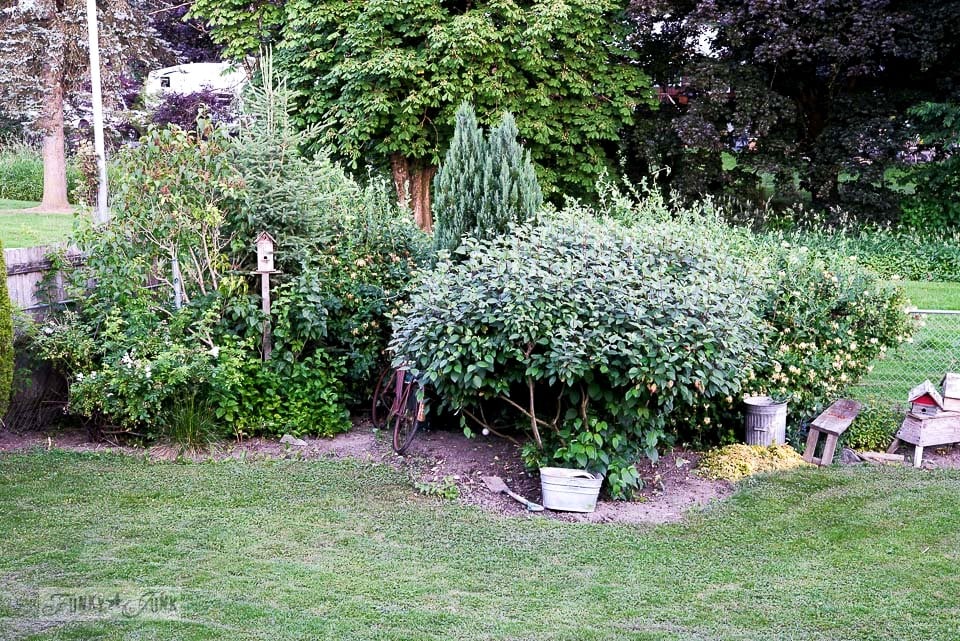 And it’s far from Pinterest worthy, but it’s a great start!

Read my garden woes in the story, “What we don’t have, and that’s ok” here. I’m sure you’ll relate.

Anyone know what that crazy thing is? I suspect I haven’t seen the last of it…

And… to be continued.

39 thoughts on “What happens when you ignore that perfect, little unknown plant”