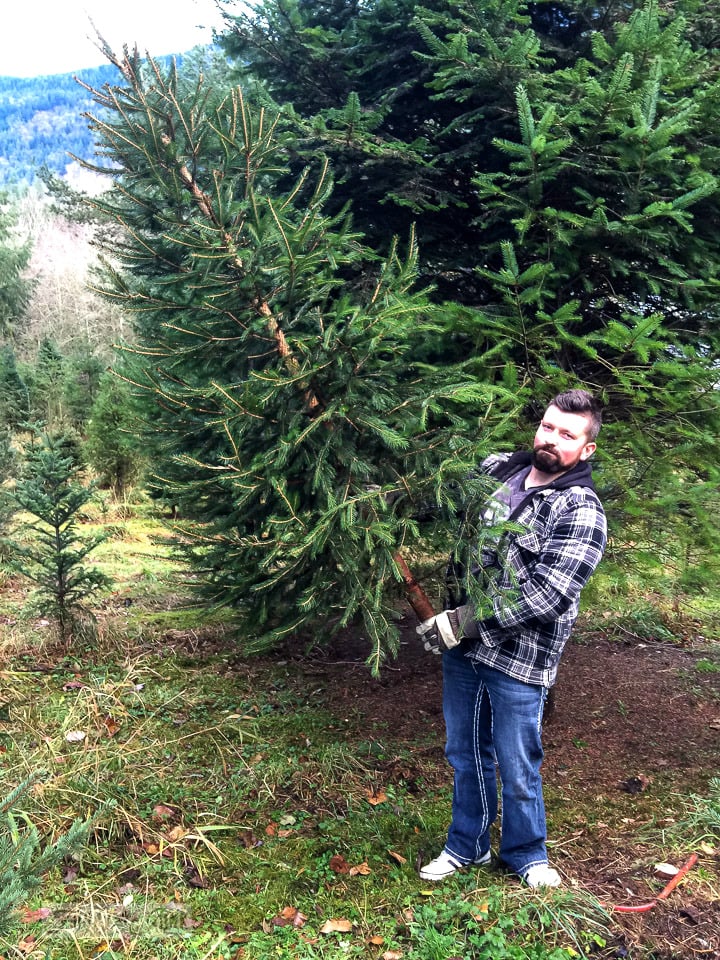 I was planning to take my boy away somewhere cool for Christmas.

After last year’s Disney experience (which was amazing, although exhausting), I thought it would be neat to experience my beloved, glorious Maui during the holidays. You know… relaxing! We’ve seen the sights already last summer, so this round, it would be about moseying out to the beach with a kona coffee, watching him ride some waves.

I thought it was gonna work out. I even landed a condo ground level (my FAV!), that wasn’t a ridiculous price.

But when I landed TWO DIRECT FLIGHTS, I thought it was a done deal.

My palms got sweaty. As I was about to book the works, my son said…

What is this “NOOOOOOOOOOO!” you speak of?!

Who else wants to be my son for 2 weeks? I’ll trade! 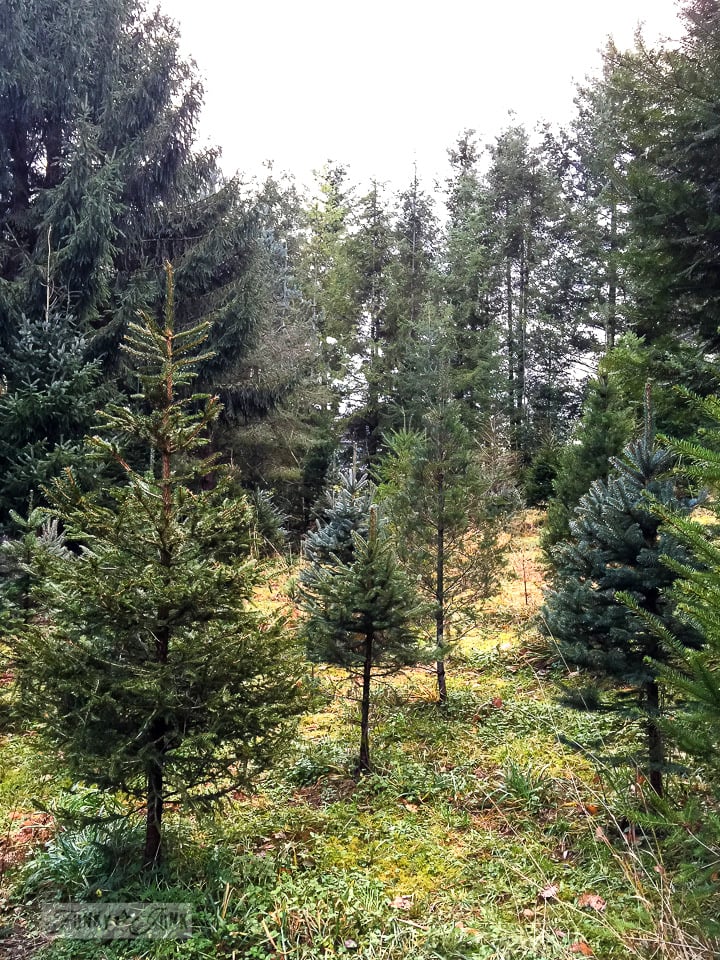 But my sister said it was whale season, and then there’s the cool, and high surfing going on this time of year. We can’t miss that!

So after I was tempted to book it anyway, because we all assume moms always know best, I held off. I’d convince him soon, yes?

Gearing up for ‘the big sell’, that’s when a string of the strangest things happened shortly after. 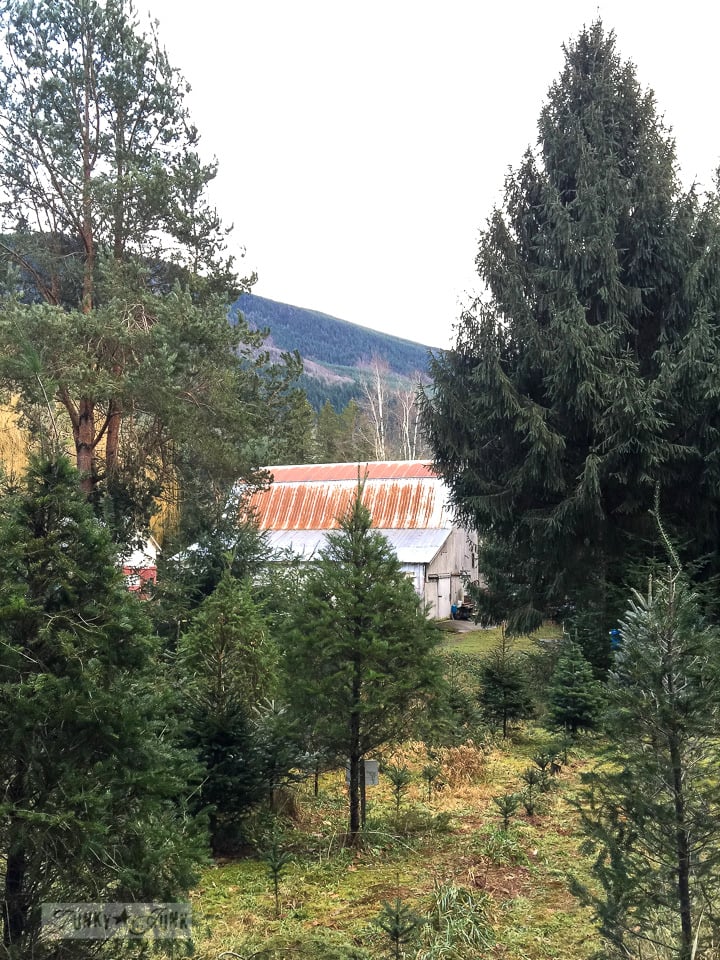 1st… I got sick. One of those sicks that linger for a very long time, but not enough to stop you from actually doing everything. You just don’t feel well enough to do ‘much’. And you just can’t go to a luau and turn down all that food.

2nd… His wisdom teeth started bothering him. So I ran him in, and found out surgery was needed sooner than later. In fact, they had an opening during ‘our Christmas vacation’. Hrmph.

3rd… We discovered he really needs some extra school tutoring, in which we’ll have a visit or 3 during that time as well. 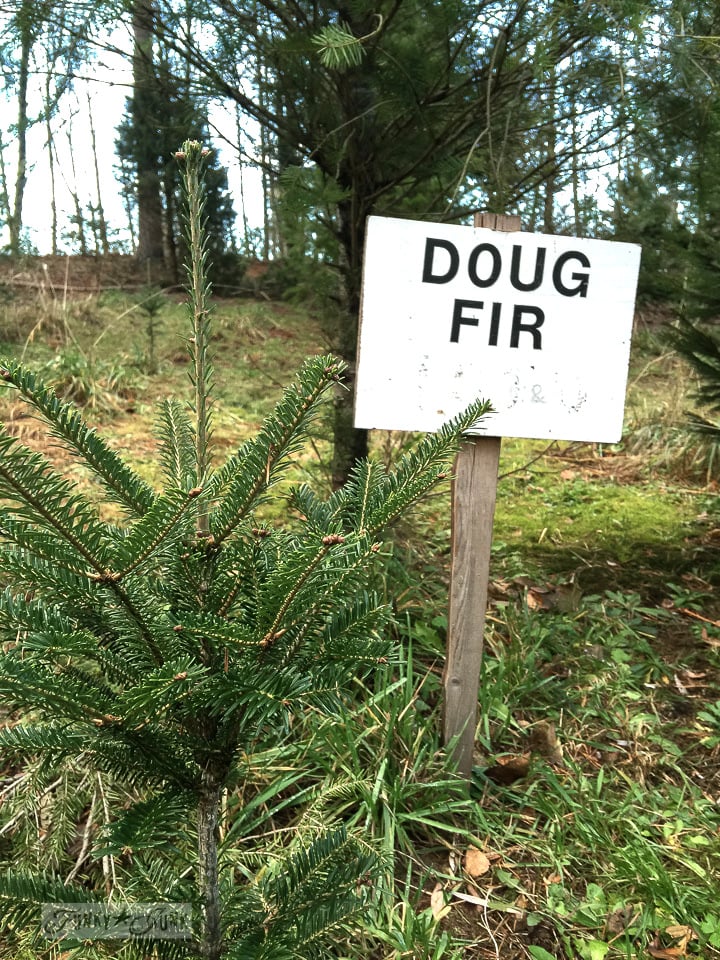 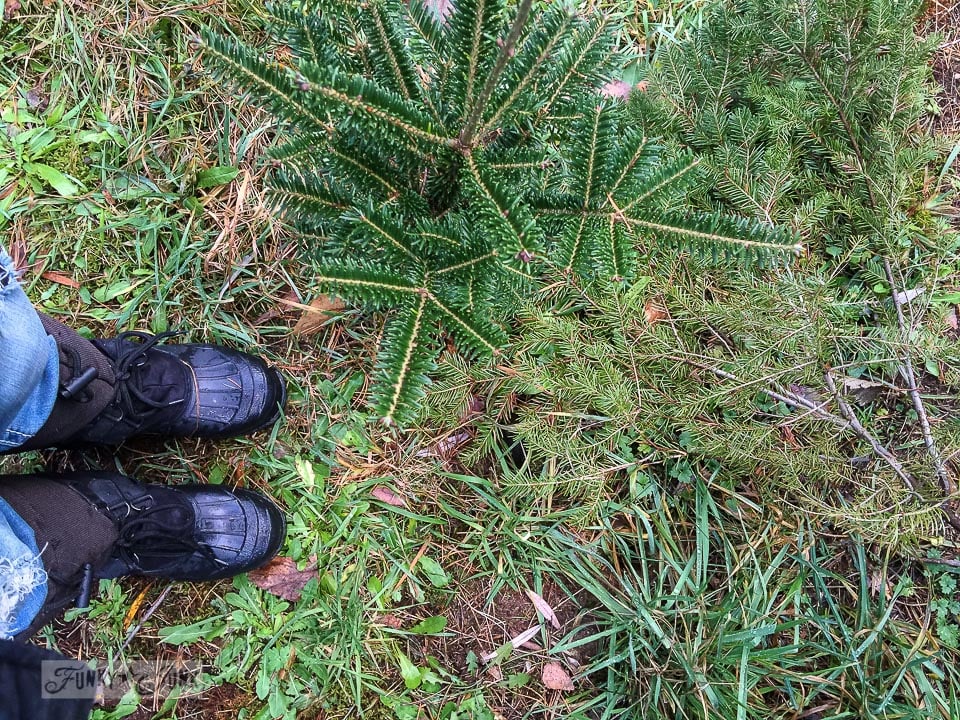 Guess the writing was on the wall this round. Me – zero. Home – for the win.

I decided to finally listen. You know, before MORE went wrong.

So I closed off all my beloved vacation windows, (tears were shed)… 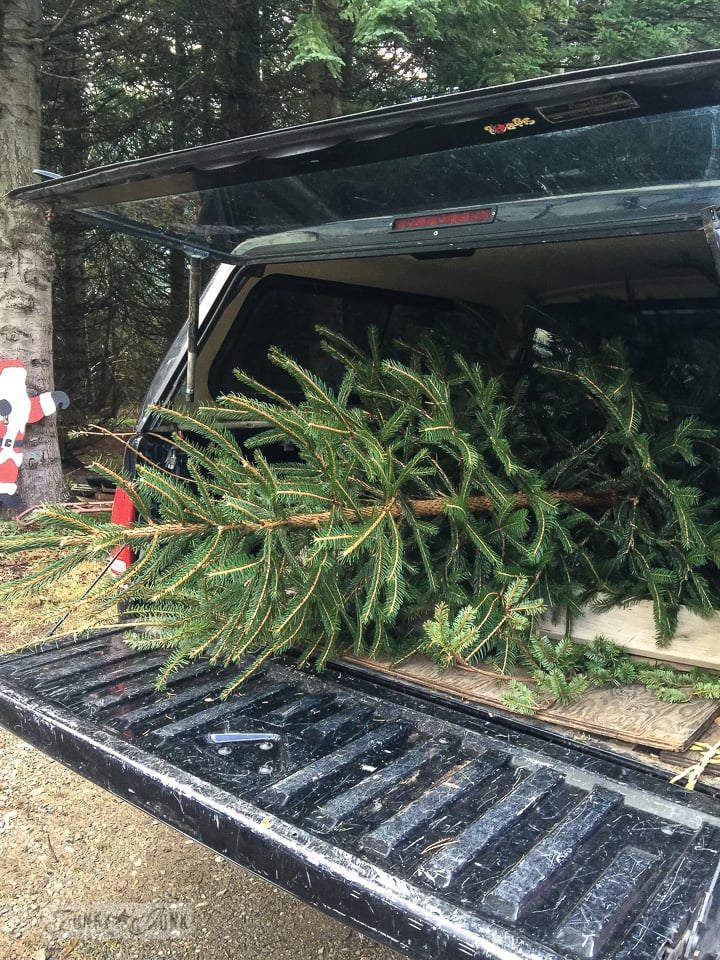 and paid a visit to the Christmas tree farm… under protest… instead.

I went to the same tree farm we went last year, the local tree farm just up the hill from us. I like their trees because I can actually carry them myself.

They’re the spindly type, which I prefer, so it doesn’t darken the room too much while it stands in front of the window… the only place it’ll fit. My son told me to go while he was in school (I delayed this too!), so the strapping young lad in the first pic is the kind gent that cut and carried the thing for me.

But unfortunately, it is not flocked. If you want a good flocking read, Bliss Ranch’s adventure HERE will have you rolling! Informative too! I want to do this next year! I mean… if we don’t go anywhere… 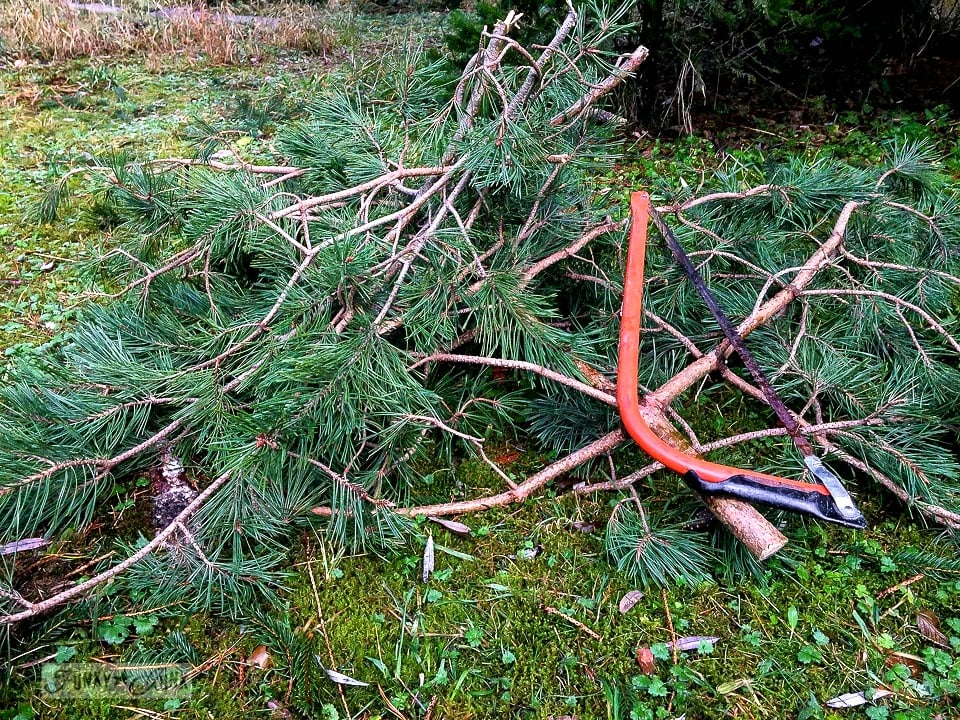 So anyway, a super nice perk to getting your tree from a small, local place? I asked if I could ‘clean up their yard’ and they said anything laying on the ground was mine…

Well, I guess it goes without saying, we were suppose to stay home this year. Why I do not know.

But one thing I do know… do not wait this long to purchase lights for your tree. Because just like clockwork, half the strings didn’t work once on the tree.

As it currently stands, I’ll have to remove the lights off the fireplace mantel to complete the tree…

Ever have the powers that be dictate what you do for Christmas?

11 thoughts on “A visit to the Christmas tree farm… under protest.”