How to make a DIY #FAILURE a success 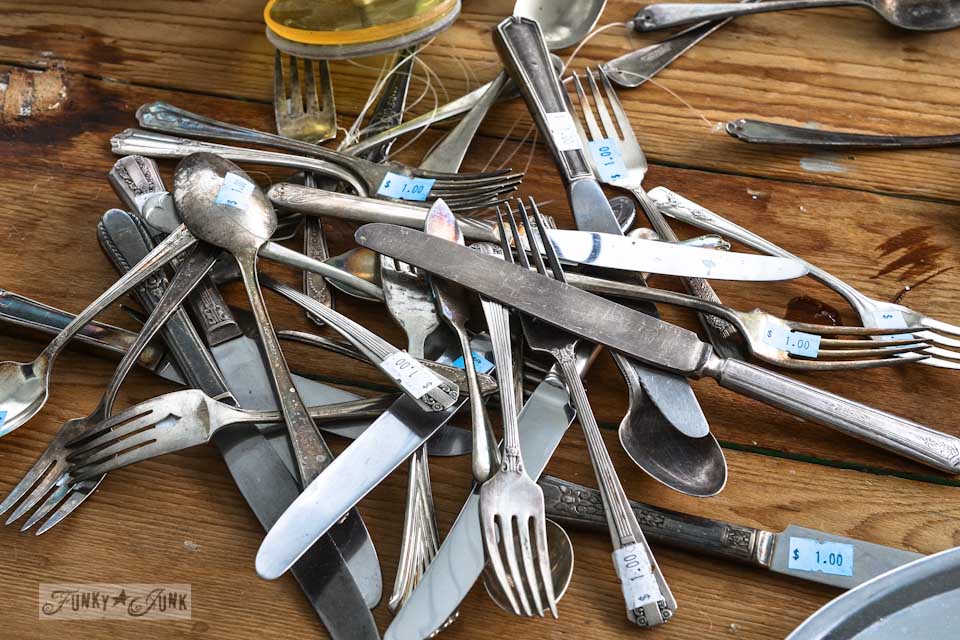 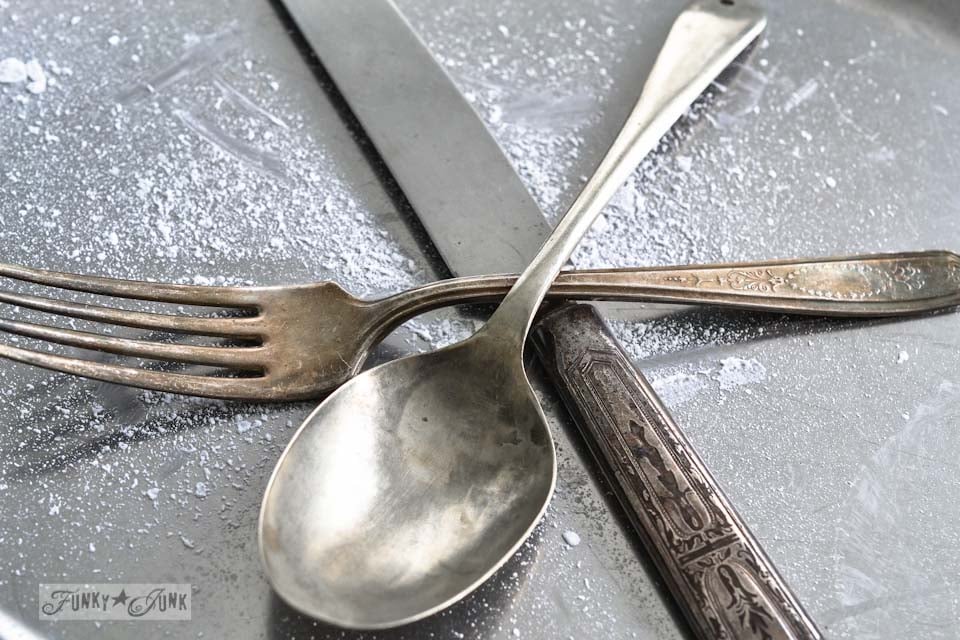 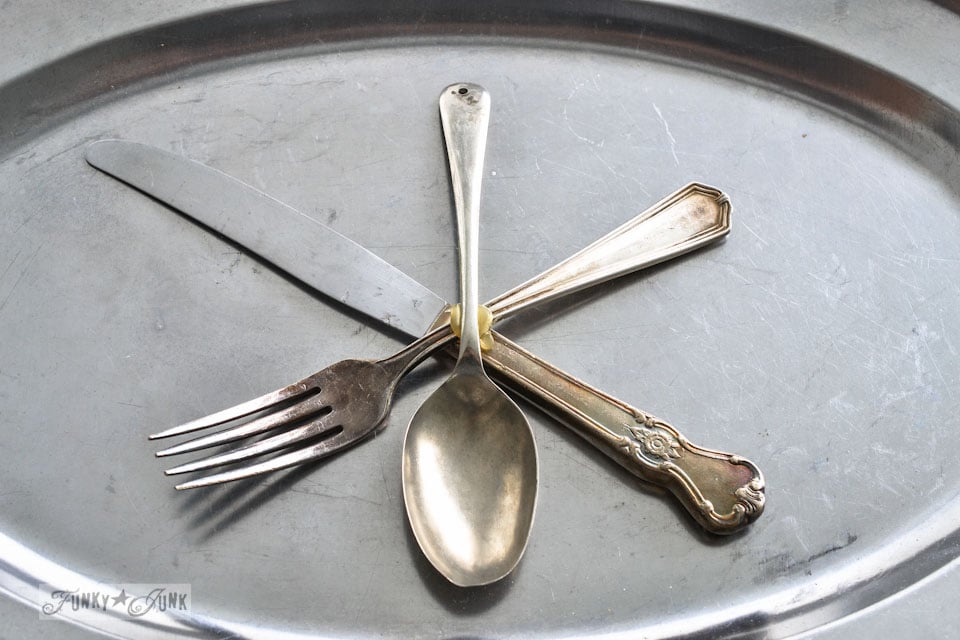 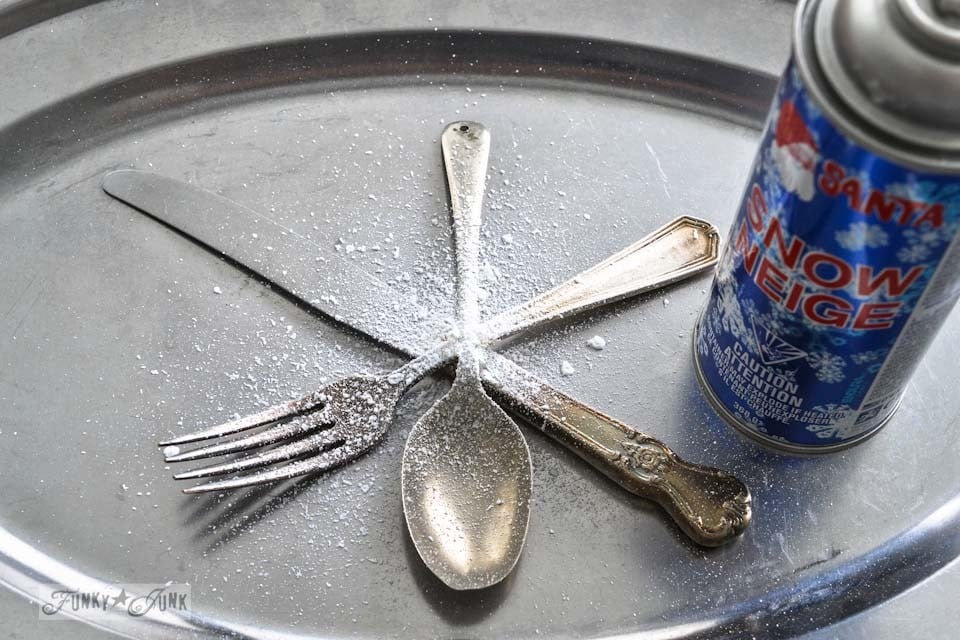 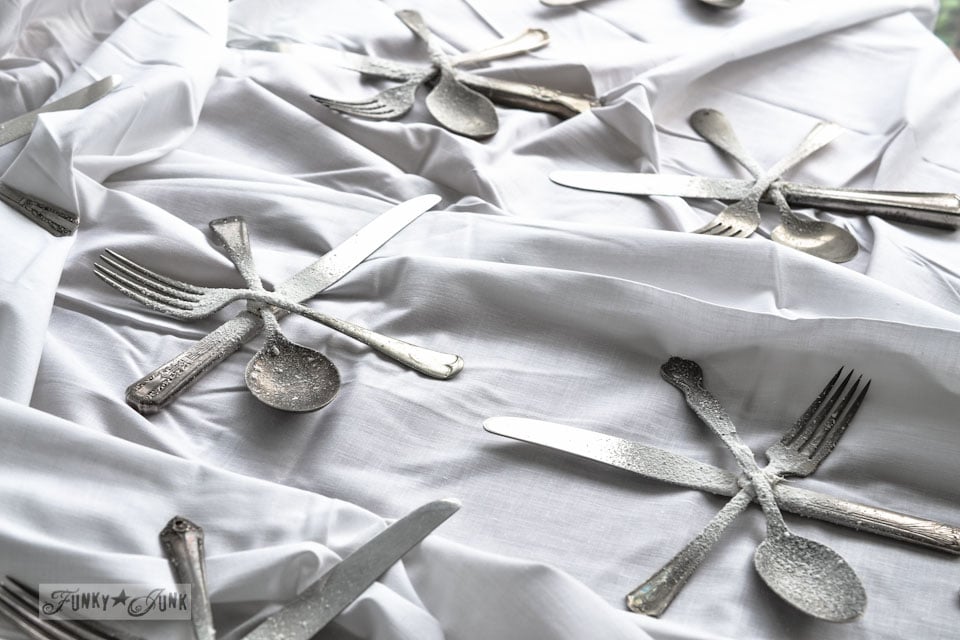 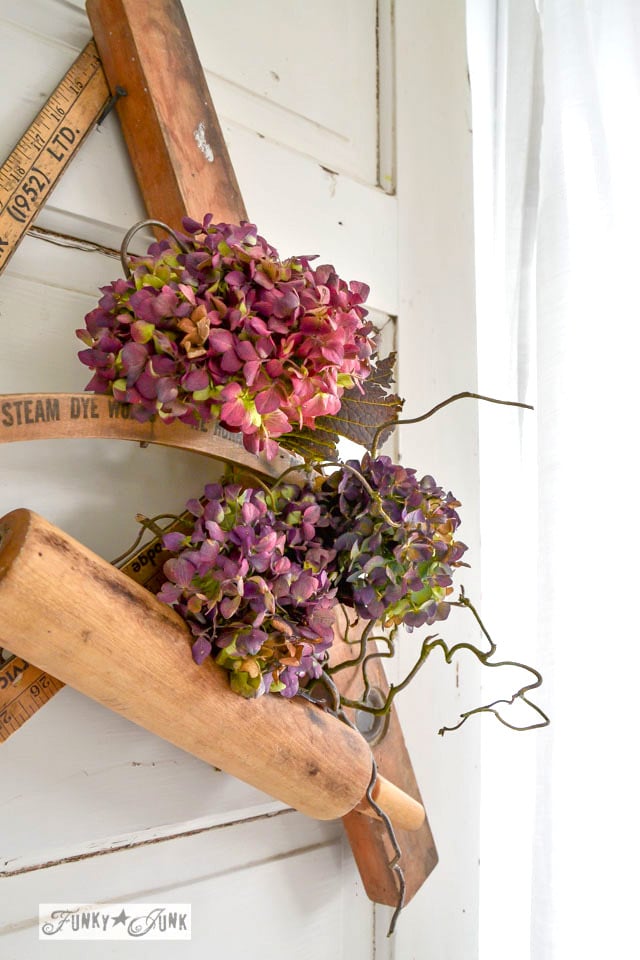 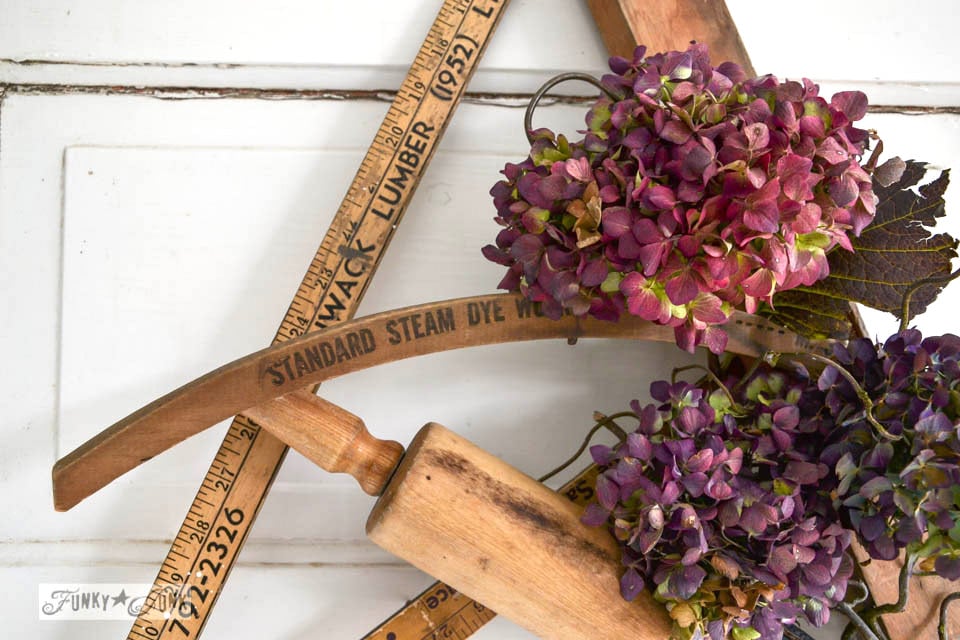 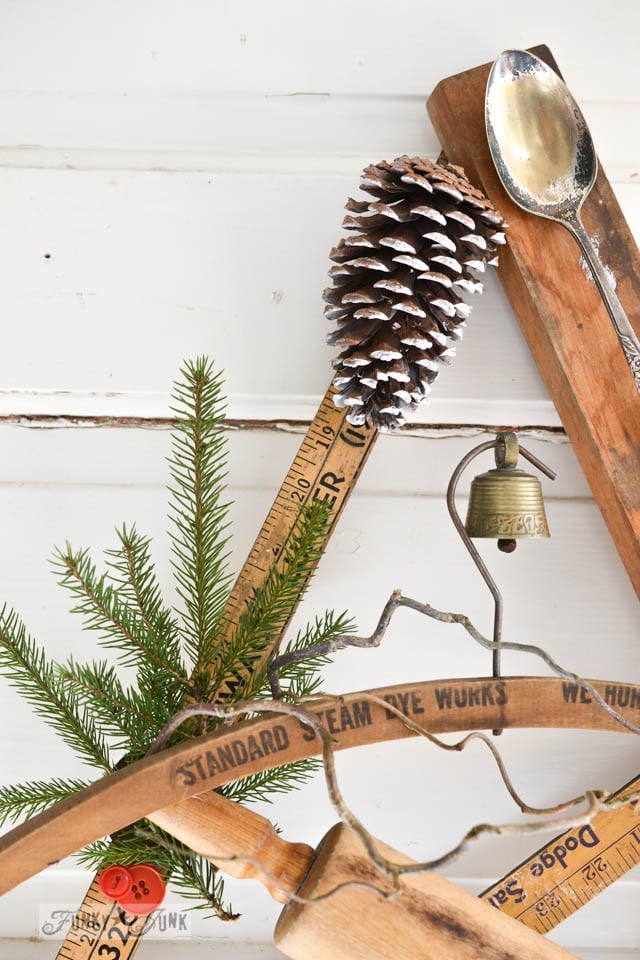 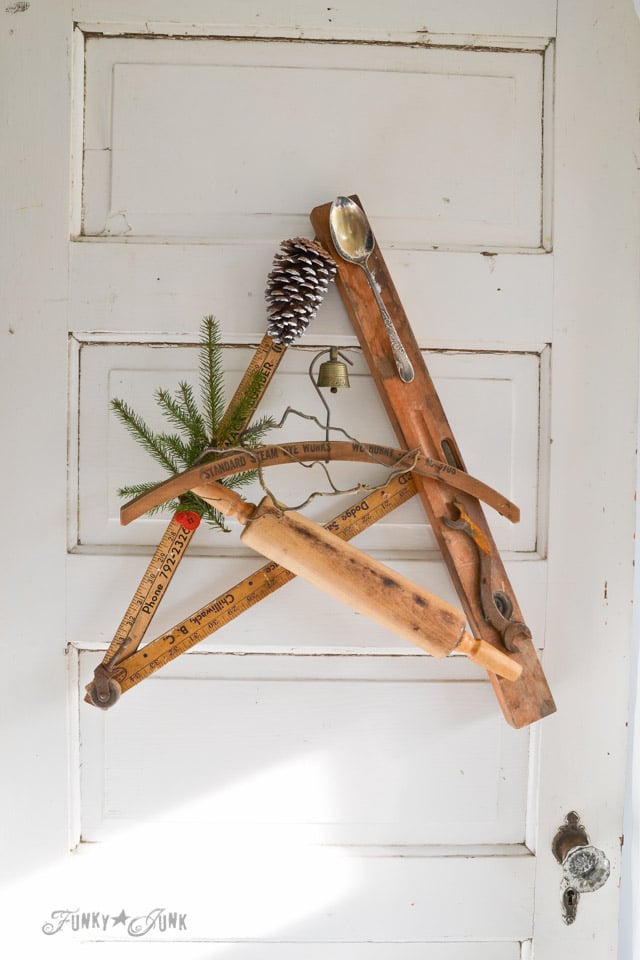 It was SUPPOSED to be a junk star. But instead, It’s a Junk A. Or maybe since I’m Canadian, Junk Eh? 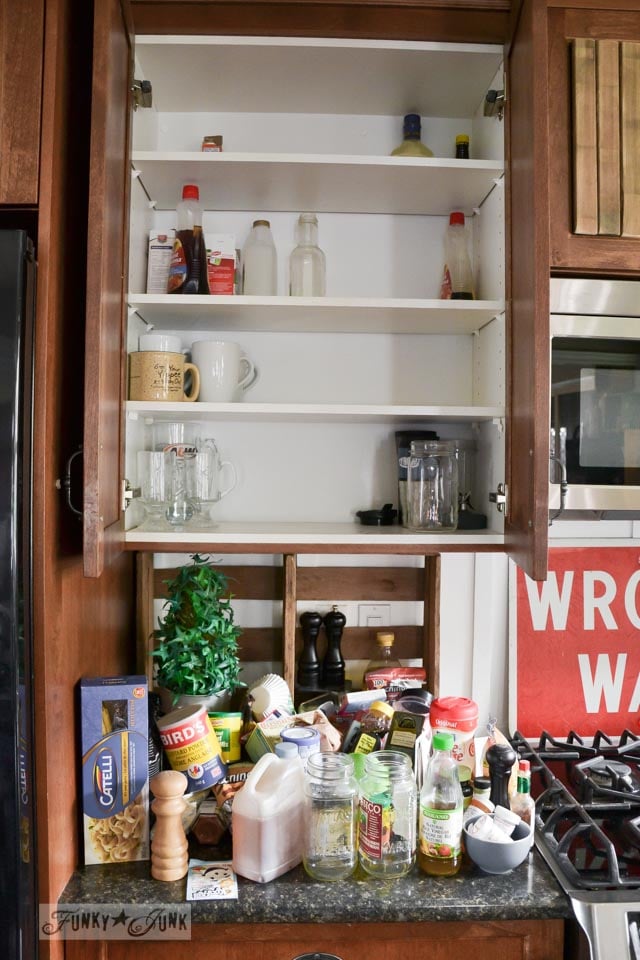 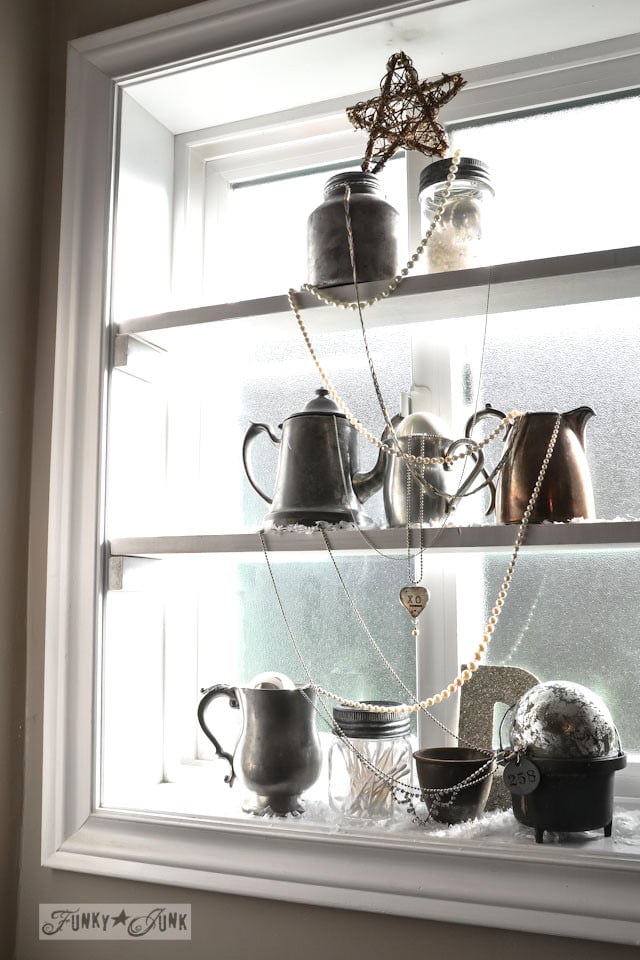 Attach small chunks of wood to sides of window frame, plunk on a pre painted board and you’re done. 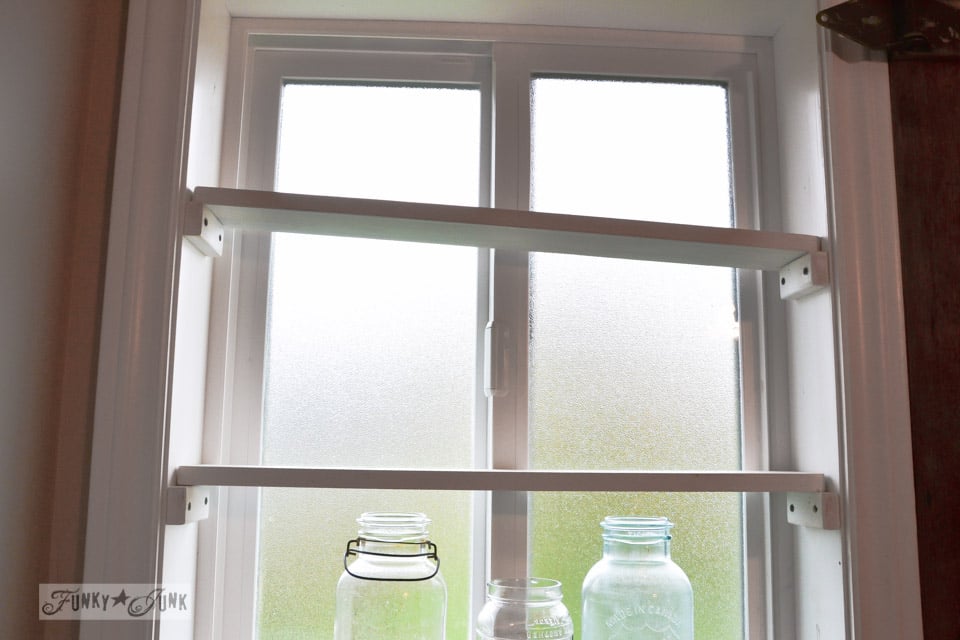 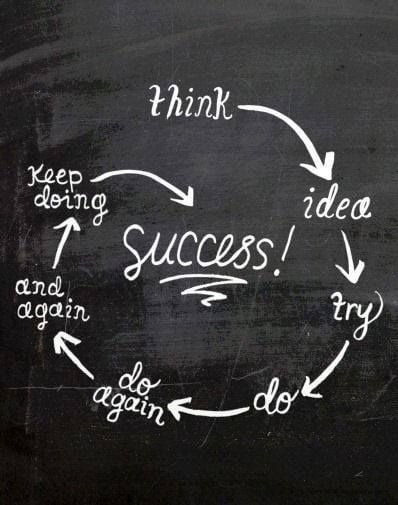 27 thoughts on “How to make a DIY #FAILURE a success”