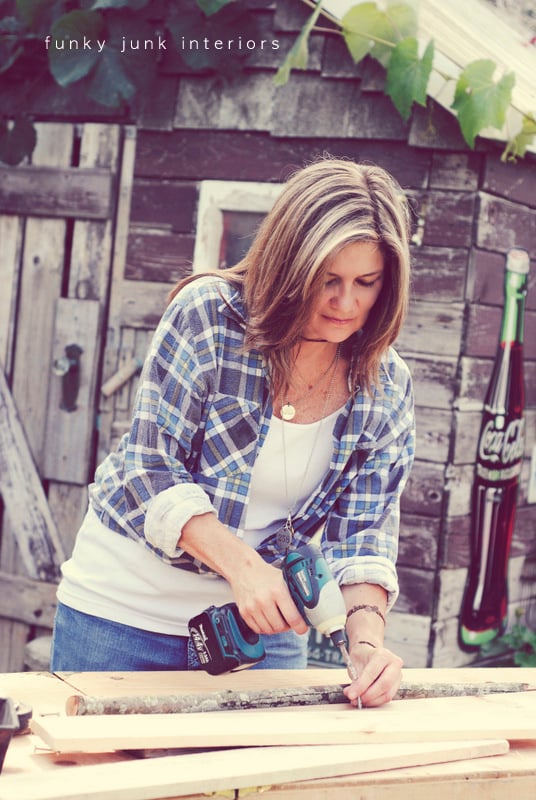 Today’s post is a little.. different. It’s very personal. And rather gutsy.

I wrote it a few months ago, but it never felt like the right time to publish it. I honestly didn’t know if I ever would. I’m not even sure why I wrote it!

But I was motivated to publish it today for a friend that could possibly use it.

Friend… whomever you are, this is for you…

Yesterday, after painting up a storm, I was done. I tiredly but happily climbed up the stairs… computer… or TV? I decided to allow myself to mindlessly get caught up in some fluffy movie story that had nothing to do with my own.

Or so I thought.

I surfed through Netflix, and when I spotted P.S. I Love You, YES. The perfect, feel good ending chick flick.

For those of you that have never watched it, it’s about a gal losing her guy. But after his death, a series of letters pop up ‘from him’ with instructions on how to carry on life without him. It’s intriguing, endearing, so funny, and the ending ends on one of the highest notes I’ve ever had the pleasure of watching.

Not to mention desiring to pack my bags, and leave for Ireland! 😉

But there was one turning point in the movie that really struck home for me. The girl only found true happiness and success once she did some personal growth, and pursued her passion.

Even though she was on her own.

I’m secretly so very glad that her husband wasn’t her main motivation for happiness. Because a really important lesson would have been lost.

If you had told me 10 years ago, that I’d be single for 10 years after marriage, I’d have laughed you out of the room and called you crazy. I loved being in a relationship. To have someone to support you in times of need, to give to another, all of it.

When divorce struck, I went through all the stages of grief in flaming colours.

But once survival mode hit, things got a little more productive, in a random sort of way.

When you are newly single again after many years, it really is like learning everything all over again, but on a new level.

You are an adult now, with responsibilities and bills that are hard to pay on your own.

So how does one even begin to cope?

For one thing, I was in debt. So I got online and learned the ropes of how to get a cheap divorce. We couldn’t afford any other kind!

My goal was to go out with no fighting, because that’s where expenses rack up. Why do that to either of you? Fight for amicable if you can. My divorce ended up costing $2k and on good terms. As we still are today.

Next up, I had to learn the art of taking out loans and hiring help.

My then current dream home needed repairs before selling, so I hired a handyman I knew, and he fixed what was broke. It took a long 6 months of fixing everything up. While he hammered, I followed him with a paint brush.

But looking back, it was a great growth period. It allowed the time needed to say goodbye to my home and life the way I knew it. That takes awhile.

Let’s add one more lesson… I dated too quickly. If you’ve been with another for so long, you don’t know how to be on your own. It’s like an addiction of sorts. I’ll never forget this one day I took my son out, but my eyes were darting around, on the lookout for someone with potential. Goodness…

I ended up dating someone I knew for a short while. When that was going no where fast…

I went online. And was THAT ever an eye opener…

At the end of it all, I had met 3. But every time one didn’t work out, it’s like I walked up one more step towards the open door that would allow me to finally fly free without the weight of my own self induced chains.  By the 3rd, I was done. I deleted my online profile, and sprinted from those chat forums faster than a chunk of metal could rust in the rain.

It just hit me one day. I was so broken, I was settling for all the wrong kind. Ever hear “you attract who you are?” I’m afraid it’s true. I was not 100%, so how could I attract that?

And it was only then, that true reality struck. I really was now on my own.

Being in such a huge place of need, this was the hardest and bravest part. I didn’t have many DIY skills at the time, so I couldn’t really do for myself, nor could I afford to hire help. I mean, I knew how to paint walls and decorate, but I’d never really fixed anything. So being on my own left me deathly afraid.

It wasn’t until I landed in our new (old) home in need of a great deal of repair, that I was forced to buy some DIY books, and fiddle with tools I had no idea how to use. I called on neighbours and friends so I could learn how to use the few tools I had.

Fixing was another whole story. Lifting that toilet off the floor for the first time completely freaked me out!  But you can bet, I felt like throwing a party when I got it to actually flush on my own! 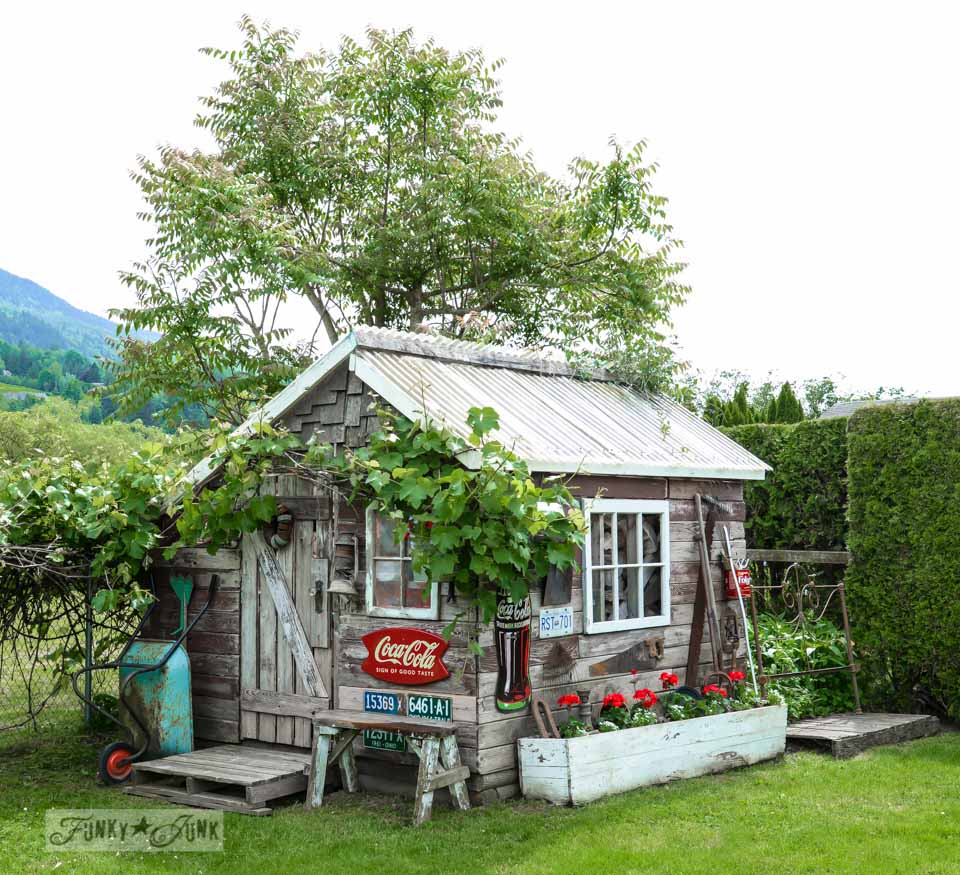 Basically put, the more I learned, the less I felt ‘need’.

So rather than put my energy into a new relationship, I poured my heart and soul into rebuilding a new home and life for us, with people that wanted to help.

It wasn’t until I was well on my way with a few new skills, that real healing started to take place. As my skills grew, so did my confidence.

And then one day, I turned to my son and said, “We’re doing it!”

And that continues on today. We are still learning our way along life’s ride. But as long as learning is taking place, there’s personal growth. Each new day we can do just a little more because of the last one.

Some ask why I don’t date. Thing is, it isn’t even on my mind. I don’t have anything against relationships. But it’s just not where my focus has been or even is. I really don’t even think about it any longer.

I’m presently content. We’re content! This is our current life. And with the help of God’s guidance and grace, we are doing it!

For those with big life changes, happiness and success will come again, but in a different way. It just takes time. But you will rediscover a new, better and STRONGER version of you, you never even knew existed.

By just doing your time.

You can read my entire story HERE.