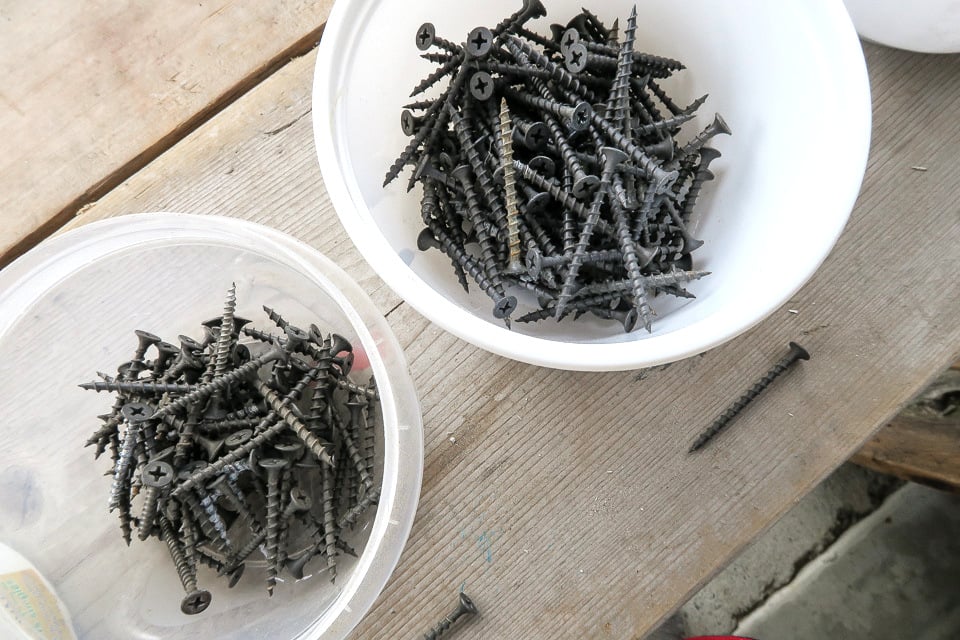 There are certain tasks throughout the day that I stumble over. Yet there are those things that I jump right into without barely a though.

I originally thought it was because I just enjoy doing some things more than others. Such as, it’s no effort to jump on my bike each evening, although that expends more energy than many other things I never touch.

But I’m starting to second guess that theory. And after a course session, I feel there’s more to it.

During one of my recent sessions, a musing caught me hook, line and sinker. I LOVE it when you can actually take something home and utilize it right away, know what I mean?

The mention was, The 20 Second Rule. 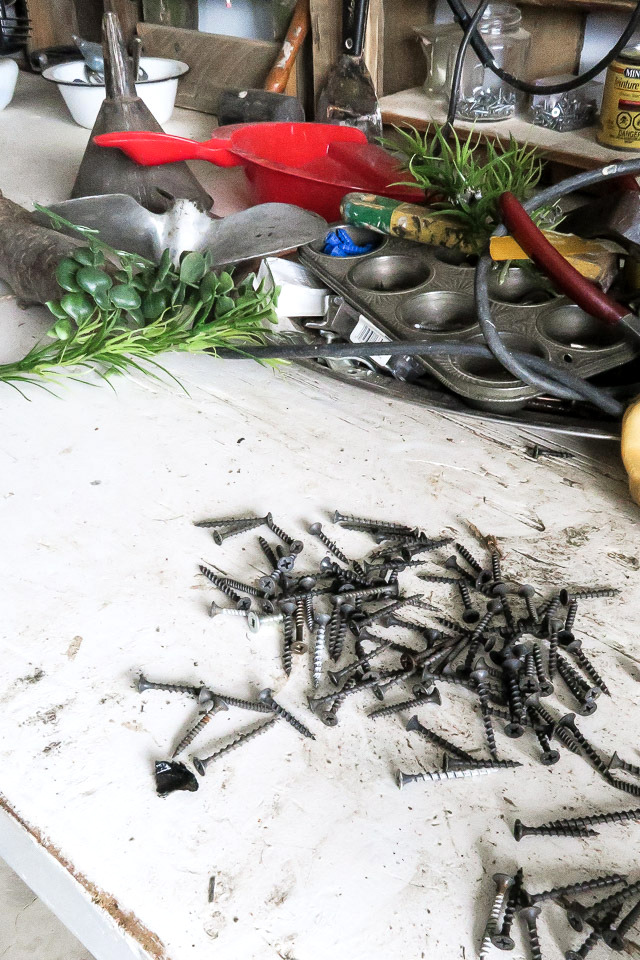 Say there’s a task at hand that needs attention. Or even something you just like to do.

If it takes you more than 20 seconds to start it, the chances are much higher that you’re likely not going to do it.

20 seconds to dive in? That’s not very much time!

So I broke it down to test my own ways to see if it made sense… and it did.

When I generally go to build something, it takes forever and a day to line up my tools. That’s because they are generally scattered everywhere.

But first I have to shop for the right ingredients. Let’s just eat out… it’s quicker!

Going out or attending an event

Oh goodness… I REALLY don’t have the right thing to wear to something like that. I purged months ago and never stocked up again. Everything I own has paint on it or is of the torn denim variety. And I hate clothe shopping. Recluse it is. Gulp.

Well let’s see now… time is a little tight as the sun is going down fast… however my water bottle is already in the fridge \ my battery charger and cord and phone/point and shoot camera are in a one-spot easy-grab \ my workout gear is hanging on a hook in my bedroom \ my running shoes are waiting by the front door. I can definitely be out the door in a red hot flash… because I am already PREPARED.

I honestly have always prepared like this after each ride without even thinking, so it’s effortless to get out there again. Who knew that this was an actual thing?

Funny how I focused on the more fun thing… 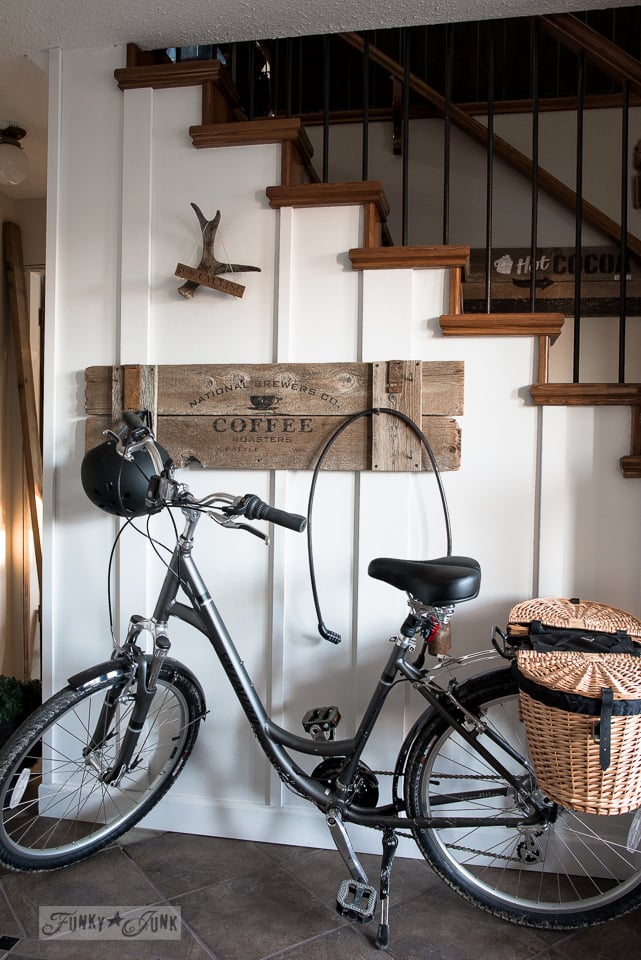 This is why I made room for my bike in the entry (strange, I know), so I don’t have to fight it out of junk in the way. It’s why I purchased a quality in-house tire pump that sits beside the bike. (even though I have a large compressor in the garage) And why I have an old sign with nails holding up my bike gear… right beside the bike.

So to be fair, I put the 20 Second Rule theory to the test on a task that wasn’t very much fun at all.

I’ve been recently trying to hack at cleaning out my garage workshop without a massive time investment spent, and focused on the worktable which really was next.

Trouble is, this wouldn’t be a quick clean. So many moving components needing sorting would take this into hours.

I actually turned around to walk away when I decided… no. That’s really not the answer. I focused a little harder on just ONE task… and that would be sorting out all. those. spilt. screws.

Forcing myself into further action before my mind wandered (to the bike trails), I ran upstairs to see what containers I had so I could sort the screws by size. NOW.

I was indeed down the stairs quite possibly 20 seconds (or so) later. 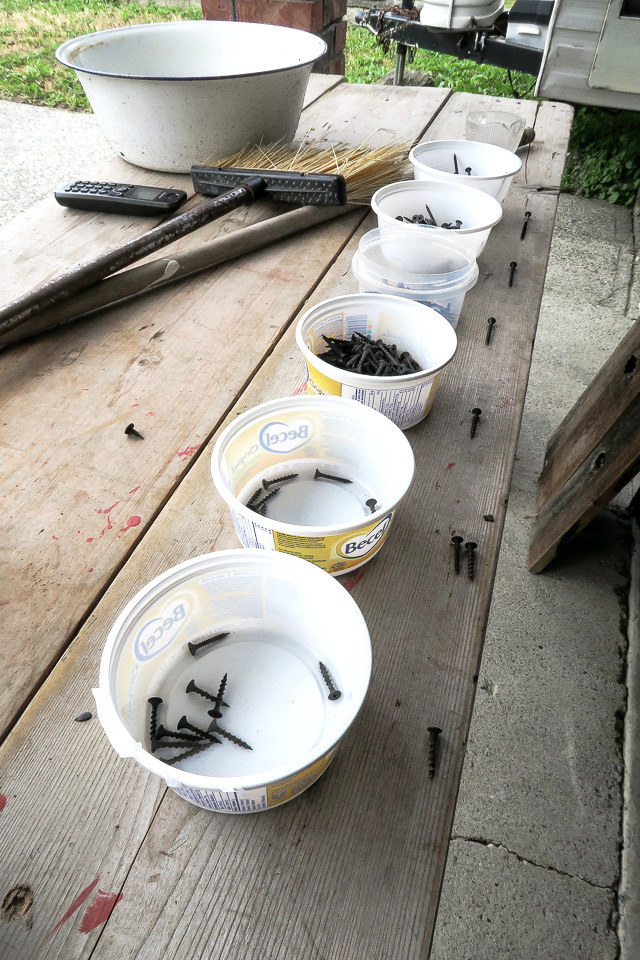 So I started sorting in plastic containers to gitter done.

I was doing it! 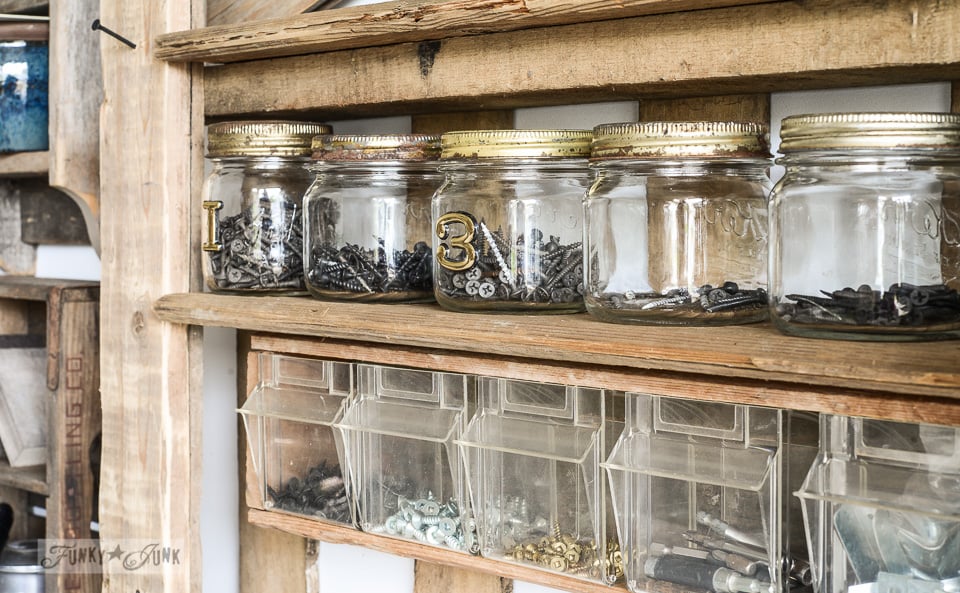 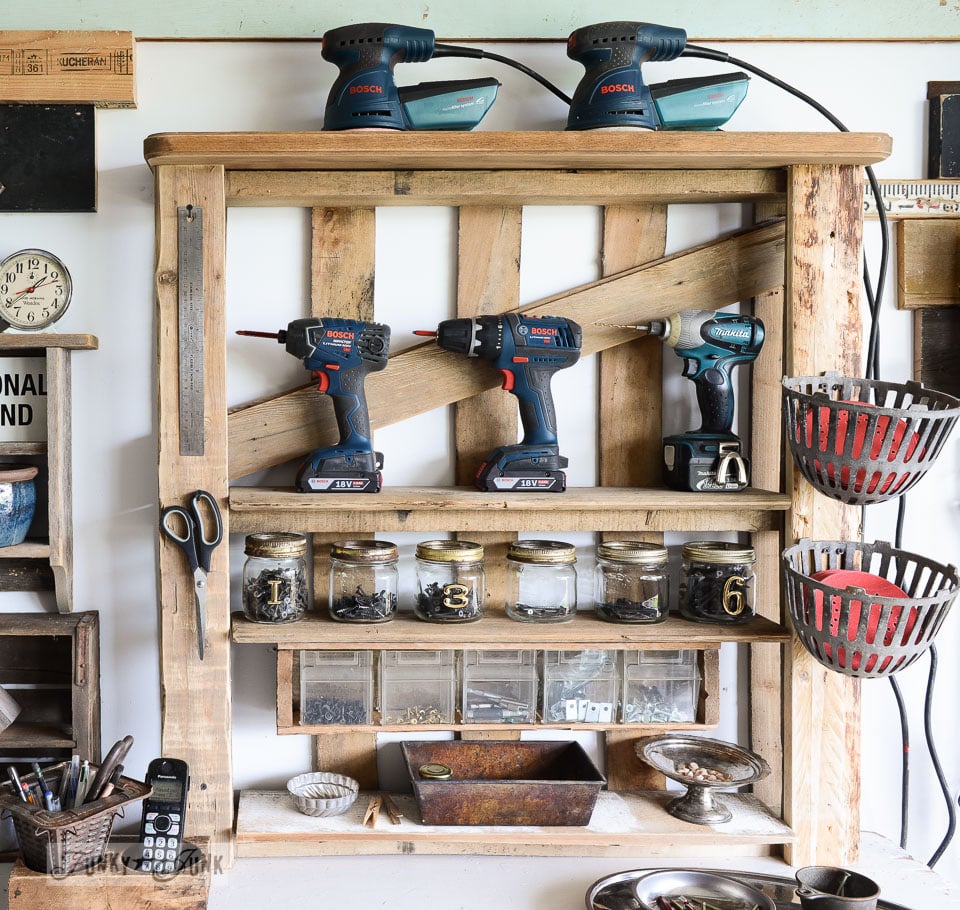 Why did I even delay this?!

I know the answer. Ultimately I was waiting to purchase mason jars like those on this pallet shelf. Time to get them on my shopping list because this would have been done weeks ago if I had.

The shop vac wasn’t put away from the last round (ding ding ding 20 seconds folks!) so it was easy to just flick it on to use.

I never normally do this. It’s always in pieces all over the place… <—– HMMMMMMMMMMMMM 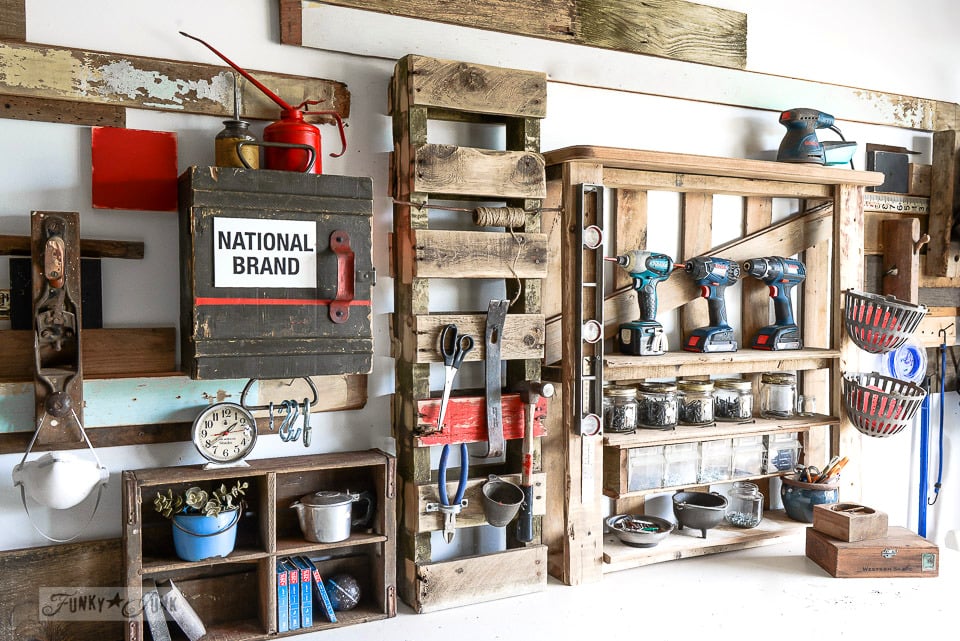 Not everything got cleaned up that day, but it WILL look like the above picture if I keep stabbing at this 20 Second Rule thing I think!

And now I want to build…

Soooo….. I challenge you to think of ONE thing you really want to get done, but prepare for it ahead of time. See if it actually helps!

What’s that ONE THING for you? I’d love to hear!
.

33 thoughts on “Getting stuff done with the 20 Second Rule.”